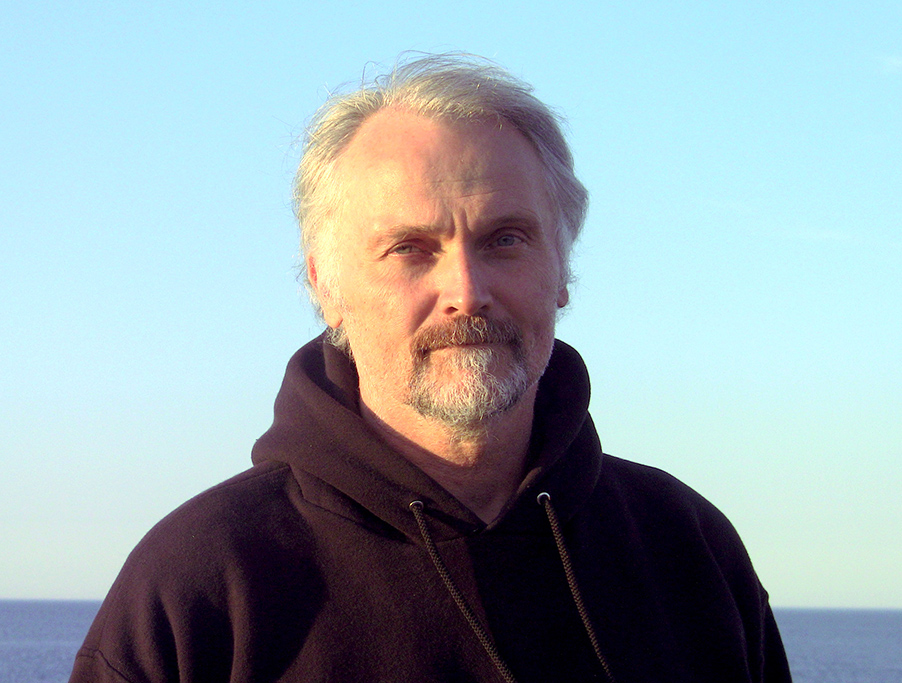 Peter Sinclair is a videographer specializing in issues of Climate Change and renewable energy solutions. Mr. Sinclair produces the video series “This is Not Cool”, for Yale Climate Connections. He has produced more than a hundred videos in the series “Climate Denial Crock of the Week”, a sharply satirical and scientifically rigorous response to the many bits of climate science misinformation, and disinformation, often seen on the internet – which Mr. Sinclair calls the “Climate Crocks – something Rush Limbaugh can say in 10 seconds that takes an honest scientist an hour to unpack”.

A frequent speaker, Mr. Sinclair has brought his rich multi-media presentation to schools, colleges, universities and community groups throughout Michigan and around the world – including the University of Michigan, Michigan State University, the University of Reykjavik, and invited presentations for scientists at American Geophysical Union gatherings in San Francisco and Colorado. He has been called “The sharpest climate denial debunker on YouTube” and “The most important videographer on the planet.”

This is sure to be an interesting and informative presentation.