Join us to unpack the latest climate headlines. July was the hottest month in recorded human history. But - we have reasons for hope and opportunities for action. 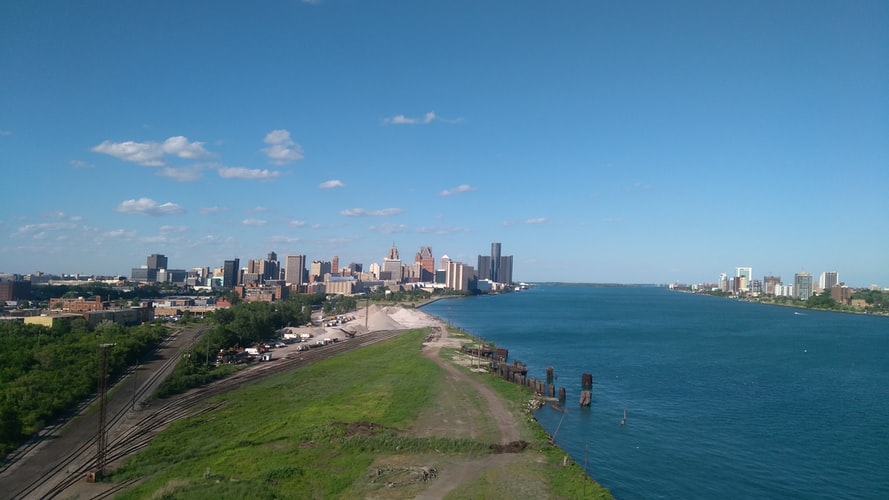 This past week, we broke more records and saw new, devastating climate headlines. And we were reminded of the power of people taking action.

July was officially the hottest month in recorded human history, as shared in a NOAA report. Since we began recording temperatures 142 years ago (for context, only a decade or so after the Civil War), there has been no hotter month on record.

While climate catastrophes are affecting every corner of the globe, we know that they are particularly impacting communities of color and highlighting decades-old systemic inequality.

Another win for our climate came this past week as the Biden administration takes steps to act swiftly on the electric vehicle front, announcing a commitment that by the end of the decade, as many as half of all U.S. car sales will be of electric vehicles.

And in other positive news, over 500 concerned Michiganders like you have now contacted their U.S. Representatives demanding we seize this opportunity for bold climate action! If you haven't already, please contact your Member of Congress today and urge them to support major investments in climate infrastructure. The reconciliation package proposed by the Senate is a huge opportunity to take major steps forward on climate and justice, and we cannot allow our members of Congress to miss this chance.

Finally, as we continue to unpack last week's IPCC report, take a listen to this week's episode of the Speaking of Resilience podcast with the University of Michigan's Jennifer HaverKamp, sharing her thoughts on ways we can (and should) find hope and take meaningful action.

Thank you so much for being a vital part of this movement,