With Enbridge filing a lawsuit against the State of Michigan yesterday, it appears that the negotiations between Governor Whitmer and Enbridge, which might have resulted in an oil tunnel deal, have broken down. We applaud Gov. Whitmer for standing up for our Great Lakes and our climate by not entering into an agreement with Enbridge that would have locked Michigan into a tar sands oil tunnel for decades longer. 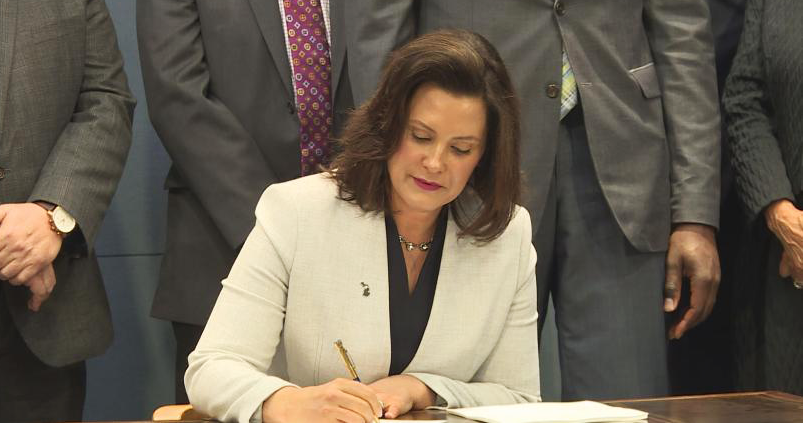 Governor Whitmer’s Executive Order today creating a UP Energy Task Force shows that she is ready to take the necessary steps to decommission Line 5. An important next step is to set up alternatives for the propane carried to the UP by Line 5. The creation of the UP Task Force also presents opportunities for local, clean energy solutions that can free UP residents from reliance on expensive, dirty imported fossil fuels, and also create jobs in the growing clean energy economy.