Work with the World on Climate Change

Stand Up for Climate Action!

With the announcement that Pres. Trump will pull the United States out of the Paris Climate Agreement, we cannot sit silently by without taking action. It's now time to take stronger action here in Michigan.

We invite you to sign this petition asking Michigan's Members of Congress and our Governor to become climate leaders now.

Donald Trump’s decision to pull out of the historic Paris Climate Agreement is a major setback in a U.S. transition to clean energy and our position as a global leader. Now more than ever, we urge you to stand up to President Trump’s misguided actions and be a climate leader by taking climate action.

The historic Paris Climate Agreement among nearly 200 nations commits each country to keep warming below 2 degrees Celsius, which is what scientists have determined is necessary to avoid the worst consequences and to maintain a stable climate.

The citizens of Michigan know that climate change is one of the most urgent issues of our time and that it affects everything – our health, our jobs, the future of our children, and Michigan’s natural environment. We need you to stand up for Michigan and speak out against Donald Trump’s reckless attacks on our future.

Also, now that it is so clear that our national leadership is backtracking our progress on climate, we look to you, our state and Congressional leaders, to do more to lead us towards a clean energy future. We urge you to enact stronger renewable energy policies, clean car standards, to put a price on carbon, and enact policies that create an environment where companies can thrive while transitioning us to lower carbon resources.

We urge you to stand up to President Trump’s harmful climate actions, become a climate leader, and do what is right for all Michiganders. We are living in a time where inaction on climate and remaining silent is unacceptable.

Add your name to show your support for the Paris Climate Agreement and climate action now. 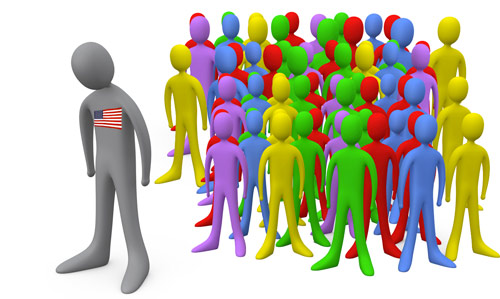