With wave of solar on the horizon, most Michigan communities lack policies

A new policy database aims to help cities, counties, and townships be proactive when it comes to land-use issues.

Thousands of megawatts of utility-scale solar power are expected in Michigan over the next decade, but most municipalities don’t have regulations to govern the land-use impacts.

State officials and university researchers last week released what they’re calling a first-in-the-nation tool that’s meant to address the issue: a database of all solar and wind ordinances in the state. It will act as a repository for local officials to research what regulations may work in their communities, including those that may address zoning or decommissioning.

Among more than 1,800 local units of government, just 280 have regulations on utility-scale solar development while nearly 750 have rules on utility-scale wind, researchers found. While wind has led Michigan’s renewable portfolio since 2008, officials expect solar to surge in the state in the coming years amid cost declines, utility targets and corporate demand. 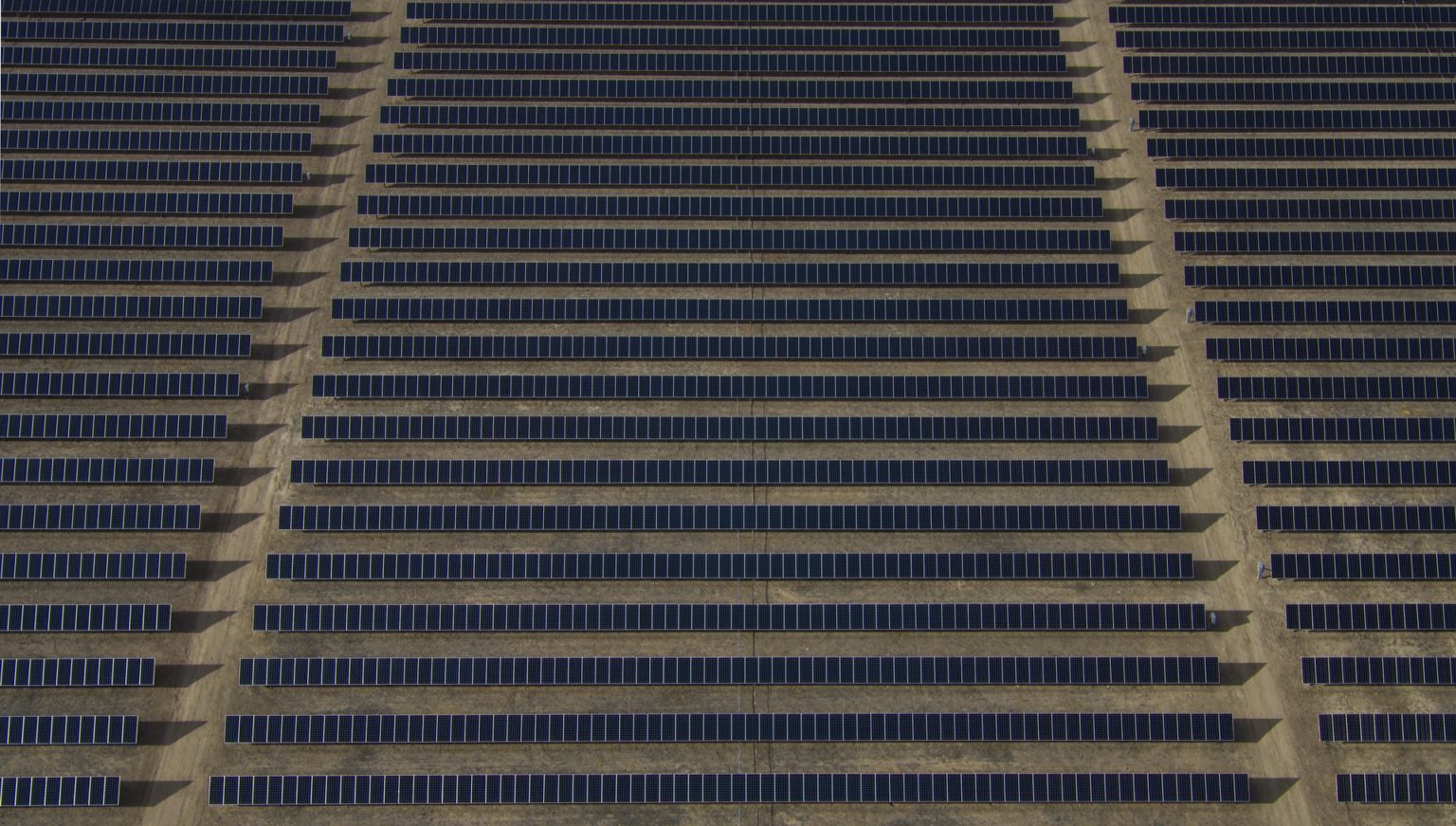 “People are not prepared,” said Sarah Mills, a senior project manager at the University of Michigan’s Center for Local, State, and Urban Policy. She noted the interconnection queue for the regional grid operator, MISO, showing 57,000 megawatts of solar planned across its service territory.

“Planning is supposed to be proactive rather than reactive,” she said.

Mills and a team of student researchers completed the project with grant funding from the Michigan Department of Environment, Great Lakes, and Energy.

Researchers tracked down communities with ordinances that mention wind or solar and uploaded them to a database. While most of the state falls under township or city zoning, some areas — particularly in the northern Lower Peninsula and eastern Upper Peninsula — fall under county-wide zoning.

Mills said the research doesn’t delve into what the ordinances say, or whether they can be characterized as restrictive or permissive.

“We’re just scratching the surface on what those ordinances say,” Mills said. “This is no indication of stringency. Just whether their ordinance has contemplated this as a land use.”

Meanwhile, land-use questions around solar in Michigan have been brewing over the past few years. Local officials can use the new tool as “one-stop shopping” to see what others are doing, said Michael Sheldon, director of member information services with the Michigan Townships Association. That could be valuable given the more than 1,200 townships across the state.

“We often have communities interested in taking steps on renewable energy. This will allow them to go in and search what others are doing.” - Shanna Draheim, policy director for the Michigan Municipal League

“For townships, it’s more understanding what other ordinances are out there to give them some ideas,” Sheldon said. “For the industry, too, it gives them better access and to figure out the best spots to go or where they might get less resistance.”

Shanna Draheim, policy director for the Michigan Municipal League, called the database a “really great tool.” She said the land-use questions surrounding solar vary based on the size of the project (residential or utility-scale), where they can be located and how property taxes are treated.

“We’re great proponents of our communities learning from each other and sharing best practices,” Draheim said. “We often have communities interested in taking steps on renewable energy. This will allow them to go in and search what others are doing.”

While researchers found 280 utility-scale and 403 small-scale solar ordinances, they found more than 700 related to utility-scale wind energy. Wind has been the dominant source of Michigan’s renewable portfolio since the state’s first renewable portfolio standard was adopted in 2008. More than half of the state’s 1,800-plus municipalities have considered wind or solar ordinances, according to state officials.

Mills said as was often the case with wind, neighboring townships would see development taking place next door but “realize we haven’t considered renewables, we should probably do that. It’s how we saw wind ordinances spread.”

“Wind was a big thing a few years ago, it still is, but now we’re seeing solar be a much bigger deal,” he said.

The hope is for fewer instances of “unprepared townships,” Sheldon said.

“We’re seeing [solar] as a hot issue,” he said. “It will probably get hotter over the next couple of years, especially with the push to hit renewable capacities in certain time frames.”