Will Michigan stall in effort to transition to renewable energy?

The U.S. Supreme Court recently blocked the Obama administration’s climate change rules. The U.S. Environmental Protection Agency would have required states to reduce carbon emissions from power plants. It was based on the output of each state’s power usage.

It was a surprise move because lower courts had not yet come to a judgment on the rules. 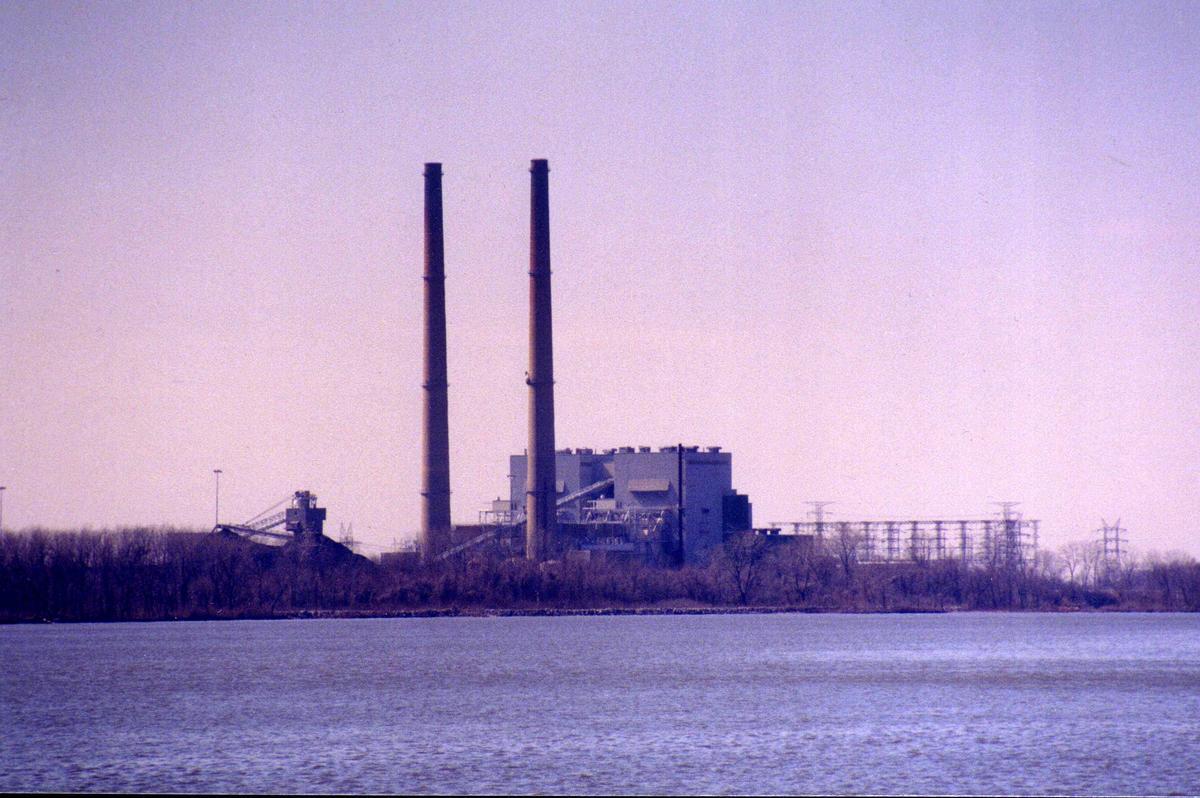 The Policy Director for the Michigan Environmental Council, James Clift, indicates the effort to reduce the greenhouse emissions that cause climate change does not end with the court’s stay.

“The Supreme Court told the EPA it can regulate carbon emissions. It’s just a matter of how,” Clift said.

Asked how this might affect Michigan’s approach to reducing carbon pollution, Clift said Michigan is still pursuing a steady transition to clean fuels.

“The biggest fear is a stall where we don’t continue the transition. Waiting a couple of years would mean we’re behind the eight ball,” Clift said. Some other states have adopted more aggressive targets for greenhouse gas reduction and reliance on renewable energy.

Clift added there have been some fairly productive conversations among legislators about continuing the transition to renewable fuels.