President Trump's Visit to Ypsilanti to announce he will cancel an executive order that sets stringent automotive emissions standards. University of Michigan professors weigh in on the announcement in this story from MLive.

ANN ARBOR, MI - President Donald Trump told the audience at the American Center for Mobility in Ypsilanti Township he wants the United States to be the "car capital of the world again."

Trump announced Wednesday, March 15, that he is planning to make good on that goal in part by challenging the current Corporate Average Fuel Economy (CAFE) emissions targets that were a centerpiece of former President Barack Obama's strategy to combat global warming. 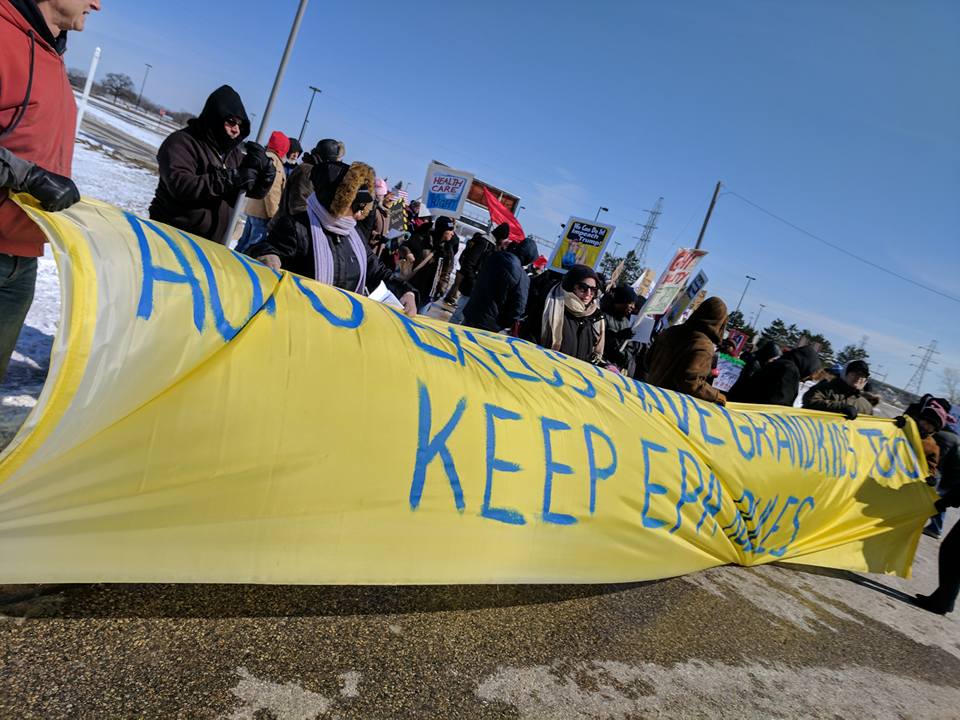 "We're going to work on the CAFE standards so you can make cars in America again," Trump said. "There is no more beautiful sight than an American-made car."

University of Michigan professors believe Trump's announcement to re-examine federal requirements that regulate the fuel efficiency of new cars and trucks could benefit the auto industry - particularly in Michigan - but would stunt progress in decreasing greenhouse gas emissions that contribute to global warming.

The EPA under Obama's stewardship had promulgated a rule for cars and trucks requiring a fleet-wide average of 54.5 mpg by 2025, according to the Associated Press.

Trump campaigned on eliminating "job killing" regulations, and the administration is expected to take additional steps in the coming days to roll back environmental regulations.

Read the rest of this fascinating article at MLive.