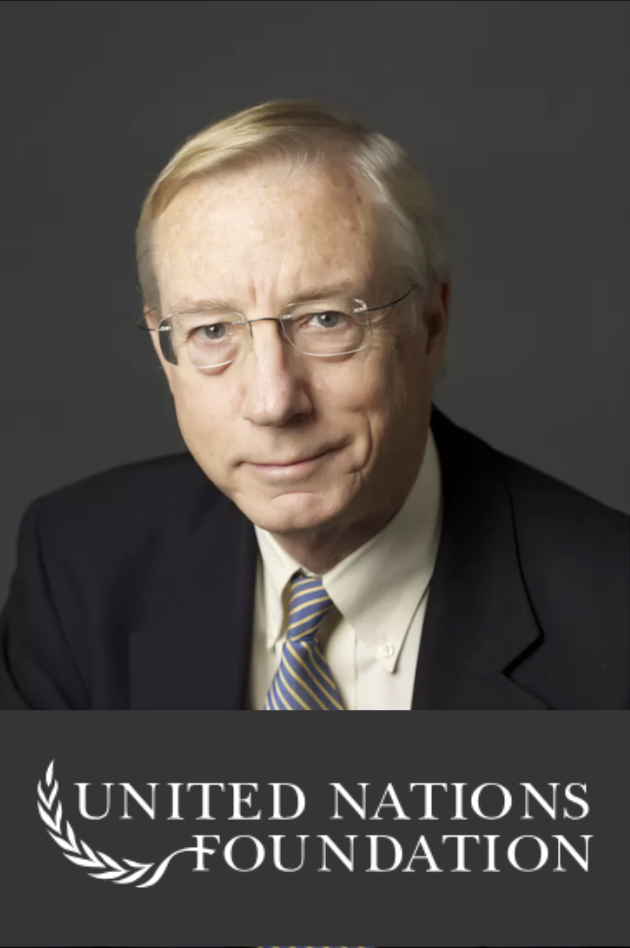 Mr. Detchon previously served as the UN Foundation’s Vice President for Energy and Climate Strategy from 2006 to 2017 and also served as Executive Director of the Energy Future Coalition, a non-partisan domestic policy initiative. The Foundation’s engagement with the UN on energy and climate issues has included communications support for the IPCC’s Fifth Assessment Report, as well as the creation of the Earth To Paris coalition to build a drumbeat of action and awareness for COP 21.

This event is free and open to the public. Please RSVP below.