Another huge step forward in the work to shut down Enbridge's dangerous Line 5 pipeline was taken this week, as the Acting Army assistant secretary announced their decision to require the US Army Corp to conduct an environmental impact survey (EIS) on Enbridge's proposed tunnel around Line 5. 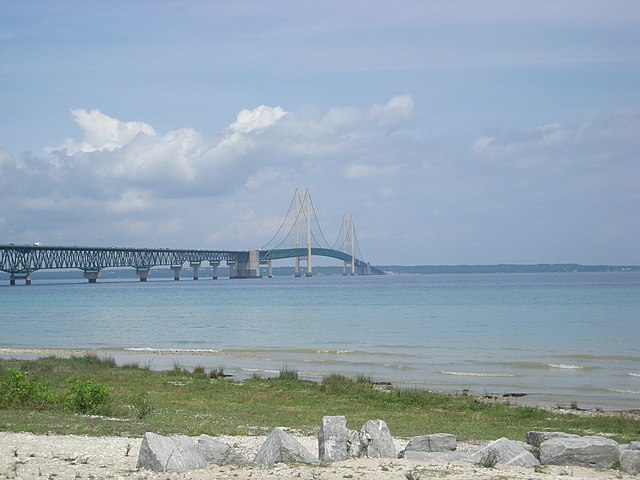 This victory was thanks to the tireless work of organizations like Oil and Water Don't Mix and countless concerned Michiganders keeping the pressure on both federal and local government to protect our climate and shut down Line 5. While much work remains ahead of us in this fight, we applaud this step in the right direction.

"The Army Corp of Engineers decision to conduct an Environmental Impact Statement (EIS) on the Line 5 tunnel is an important development. This EIS process should result in significant new information about the climate effects of this dangerous and unnecessary tunnel project. We expect this EIS process will help make clear that building a major oil pipeline in the middle of the climate crisis and at a time when we are rapidly moving off of fossil fuels is a terrible idea."
Share this post
Tweet