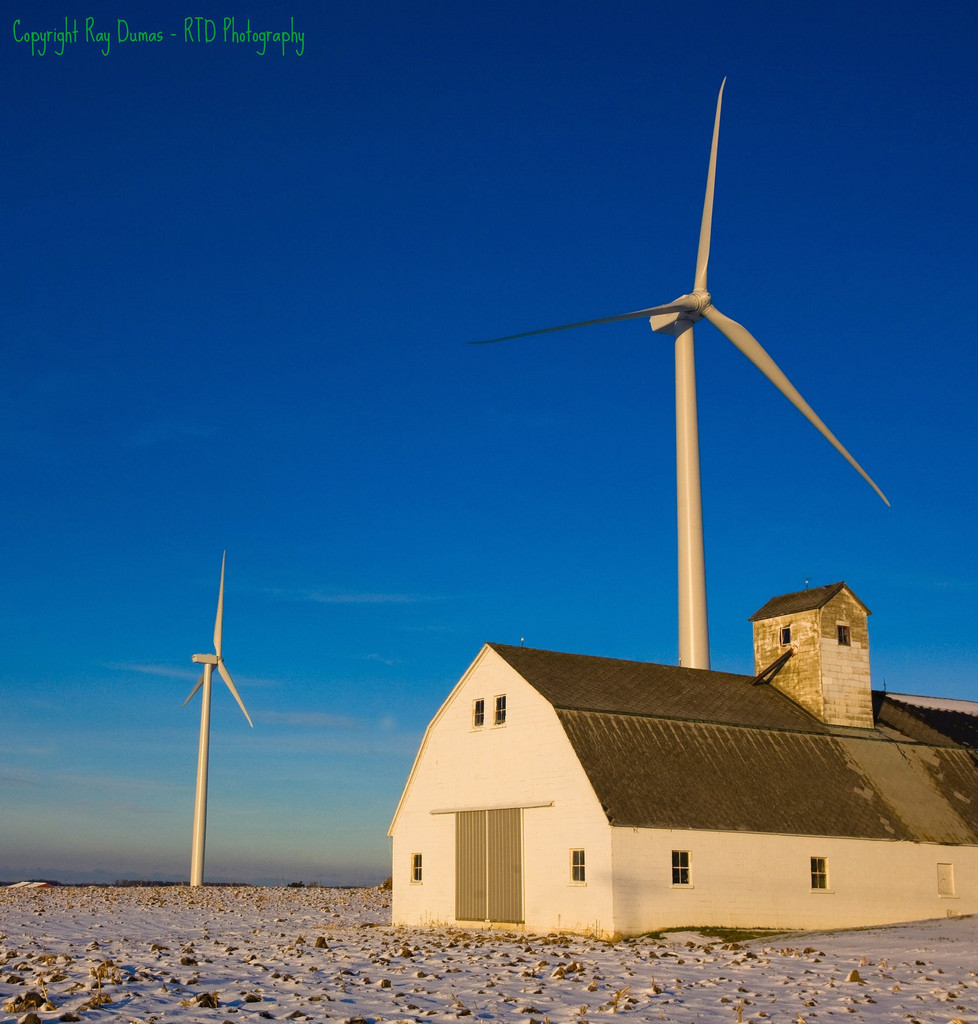 To achieve a stable climate, we need to rapidly adopt clean energy. One of the best ways to drive this transition is for states to set strong renewable and efficiency standards.

We Need Your Voice Now

Thanks to hard work of Michigan's clean energy advocates, bills that raise Michigan's renewable standard to 15% finally passed in the Senate last month. However, the bills have some serious problems - including weakening net metering. Now the bills move to the House and will be voted on this week or next We have a chance to make important changes!

Call your Representative Today and Report Your Call Here

Urge your representative to improve the energy bills (SB 437 and SB 438) and only support legislation that:

Look up your representative's phone number here, and then REPORT YOUR CALL!

For two years, the Michigan legislature has been debating whether to increase or roll back Michigan’s 10% renewable standard that plateaued in 2015. On November 10, the Senate passed bills that would make a modest increase in the renewable standard to 15% by 2021 and an interim goal of 12.5% by 2019.

However, these bills have some serious problems. In their current form, the legislation weakens net metering by increasing fees consumers have to pay just for generating their own electricity, which could make it too costly for most people to build their own clean energy. Michiganders should be rewarded for reducing pollution and generating clean, renewable energy – not punished with unfair fees and charges.

The bills do not require power companies to make additional energy efficiency improvements, but ratepayers will pay twice as much for the same amount of energy efficiency they are currently delivering – if we’re going to pay more we should get more.

Many other states have surpassed us with stronger renewable and efficiency standards. Iowa and South Dakota already get over 25% of their electricity from the wind.

Not only does increasing investments in renewables reduce climate pollution, but it also creates new jobs and gives us cleaner air and water. And now that solar and wind are cheaper than dirty fuels, shifting to clean energy keeps electricity rates down. It is critical that our state updates our energy laws to support more renewable energy in a way that is fair to residents and ratepayers.

Last spring, Michigan Climate Action Network members joined with dozens of organizations across the state to work for strong energy bills. We submitted testimony on the Senate bills in May, joined a lobby day in Lansing in March, and held meetings with lawmakers in their districts in April and at the Capitol in May.

After years of work, the final bills will be decided in the next two weeks. Now is a critical time for lawmakers to hear from us. Join us in calling on our lawmakers to pass strong clean energy legislation that will boost our state’s shift to clean energy and put us on a path to a more stable climate. Contact your lawmakers today!