Sign the Petition calling on the restoration of the E.P.A. 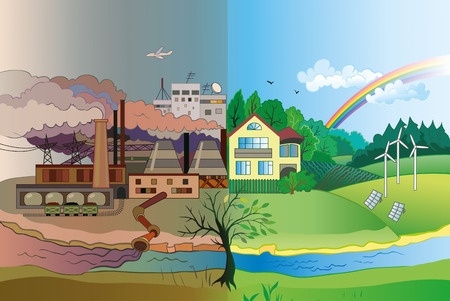 Scott Pruit is out as head of the Environmental Protection Agency.

Sign the Petition calling on the Trump administration to replace Pruitt with a director that will restore the role of the E.P.A. as an agency that ensures that all Americans are protected from significant risks to their health and the environment where they live, learn and work.

The Environmental Protection Agency and its policies have protected the land, air, and water since its creation by Republican President Richard Nixon in 1970. It has held polluters accountable for their irresponsible behavior and has been a leader in the fight to reduce the CO2 concentrations in our atmosphere.

With former fossil fuel lobbyist Scott Pruitt out, it is time to restore the agency to one that works for the good of the people by implementing responsible controls on climate pollution and the toxins that make humans and wildlife sick. All Americans have benefited by this agency's work.

We call on the Trump administration to restore the purpose of the E.P.A. to one of protecting the environment, not selling it off to corporations and their polluting ways.