The City of Ann Arbor unanimously passed a resolution committing to using 100% clean and renewable energy for all city facilities by 2035. Ann Arbor has come one step closer to reaching their ambitious Climate Action Plan goal of reducing citywide emissions. 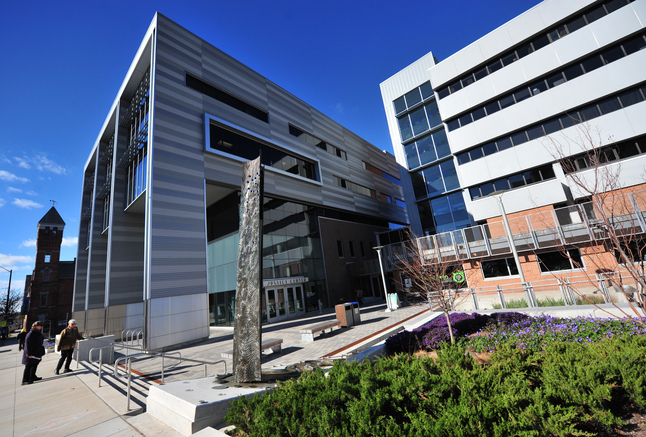 In the resolution, the City Council commits the City of Ann Arbor Ann Arbor to meet the 100% clean and renewable goal for all Scope 1 and 2 City operations (per The Greenhouse Gas Protocol) by 2035 or sooner. The resolution directs the City Administrator to provide specific actions, using the SMART framework, on how the City of Ann Arbor can achieve this objective through a combination of energy efficiency measures, renewable energy sources and optimal business practices.

The City committed to an ambitious multi-strategy vision to address climate change in their Climate Action Plan in 2012 by reducing its community-wide greenhouse emissions - 8% by 2015, 25% by 2025, and 90% by 2050 relative to the year 2000 baseline carbon dioxide equivalent emission levels.

Progress like this just goes to show that there is no better time than the present to act on climate!

Contact Us to find out how you can move your city toward 100% Renewable Energy.