The process requires utilities to account for the costs and benefits of renewables, efficiency, and fossil fuel investments.

As part of sweeping energy reforms passed by the Republican-led Legislature and governor in 2016, Michigan’s regulated utilities were required to file more in-depth integrated resource plans, or IRPs. Plans range up to 20 years.

While the reforms — included in Public Acts 341 and 342 — called for a small 5% increase in the state’s renewable energy standard, the IRPs were meant to drive utilities to make market-based decisions on clean energy. As lawmakers debated the policy five years ago, clean energy advocates were skeptical that robust utility planning could replace stronger clean energy mandates. Republican leaders in the Legislature argued otherwise, with one saying at the time: “Cookie-cutter mandates will need to be a thing of the past. A new IRP will allow us to take a broader approach to electric rates.” 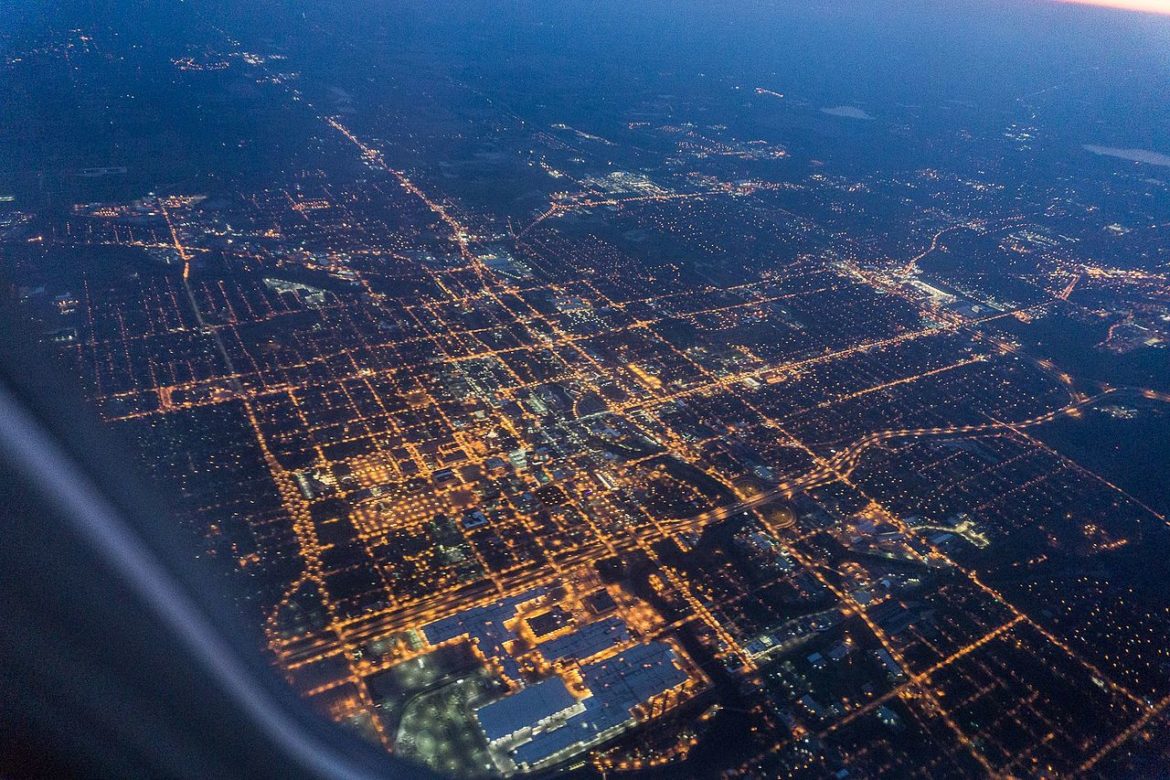 The 2016 laws passed with broad bipartisan support. The commission, along with advocacy groups, spent roughly a year after the law passed designing the process.

The new resource planning requires utilities to account for the costs and benefits of renewables and efficiency and programs to reduce power demand, while forcing companies to justify investments in fossil fuels.

All but one regulated utility have now gone through the first round of new IRP requirements; the most recent ruling involving DTE Energy was decided last month by the Michigan Public Service Commission. DTE’s plan was widely criticized by advocacy groups and, ultimately, the MPSC. It didn’t reject the plan, but it ordered DTE to make major changes over the next year.

Across the five other utility plans approved by the commission, groups that intervene in MPSC cases say the process is working as planned, including allowing for more public participation in the process. The plans have generally ramped up energy efficiency programs. The MPSC has also shown an interest in third-party developers playing a role in the build-out, not just utilities. Indiana Michigan Power is the only utility awaiting a final ruling by the MPSC.

Overall, clean energy advocates say the new process is pushing utilities toward stronger clean energy targets, in some cases beyond what utilities initially planned for.

“In all of these IRPs and as viewed by the commission, [clean energy] is a technology that’s here, available, ready, not experimental and there’s tons more we could be doing with it now,” said Margrethe Kearney, a Michigan-based staff attorney with the Environmental Law and Policy Center, which regularly files testimony in utility rate cases.

“In all of these IRPs and as viewed by the commission, [clean energy] is a technology that’s here, available, ready, not experimental and there’s tons more we could be doing with it now.” - Margrethe Kearney, Environmental Law and Policy Center

“While some utilities have done a better job of providing analysis and justification for their proposed resource plans, the IRP process has allowed much greater transparency and stakeholder involvement than we have experienced in the past,” said executive director Rod Williamson. “Our hope is that the lessons learned from these initial IRPs will lead to further process improvements and an overall increased quality for future IRP filings so that Michigan’s ratepayers receive the benefits intended by this legislatively designed process.”

Some key plans approved by the Michigan Public Service Commission include:

“Requiring the utilities to do an analysis that can meet the standards of the law and scrutiny of the commission and stakeholders has basically upped their [utilities’] game,” said Douglas Jester, a principal with 5 Lakes Energy who has filed expert testimony in cases before the MPSC. “Every utility that’s gone through it has learned something. Overall I’m quite pleased with the process this first time around.”

In particular, the MPSC has shown a strong interest in utility programs that reduce energy demand, either by ramping up spending on energy efficiency or expanding demand response programs to include residential customers. A recent MPSC report showed every dollar spent on energy waste reduction saves customers $3.18.

In recommending significant changes last month to DTE’s resource plan, the MPSC told the utility to seek more competitive bidding for renewable energy projects, as it has in other cases.

“A theme that has come up in several of these IRPs is the idea that utility ownership is not always the best thing for customers,” Kearney said.

“The [MPSC’s] insistence on competitive sourcing of new supply-side resources has been particularly good and appreciated,” said Amy Bandyk, executive director of the Citizens Utility Board of Michigan. “The IRPs have all demonstrated that renewables are now cost-competitive with new fossil-fueled generation and often cheaper. Most utilities are generally still reluctant to truly consider transmission capacity improvements, plant retirements and third-party ownership of generation.”

In the new IRP process, the declining cost of renewables basically forces utilities to consider them as a future generation option. The process effectively plays the role of renewable and efficiency standards, Jester said. The main drawback of the state’s renewable energy standard leveling off at 15% next year, he added, is that the IRP process won’t apply to unregulated utilities.

“Pretty much every IRP has shown that new renewables — wind and solar — are competitive with new fossil fuel generation,” Jester said. “And often less expensive.”