Environmental and public transit advocates are dismayed by their exclusion from a new council charged with shaping a vision for “future mobility” in the state. 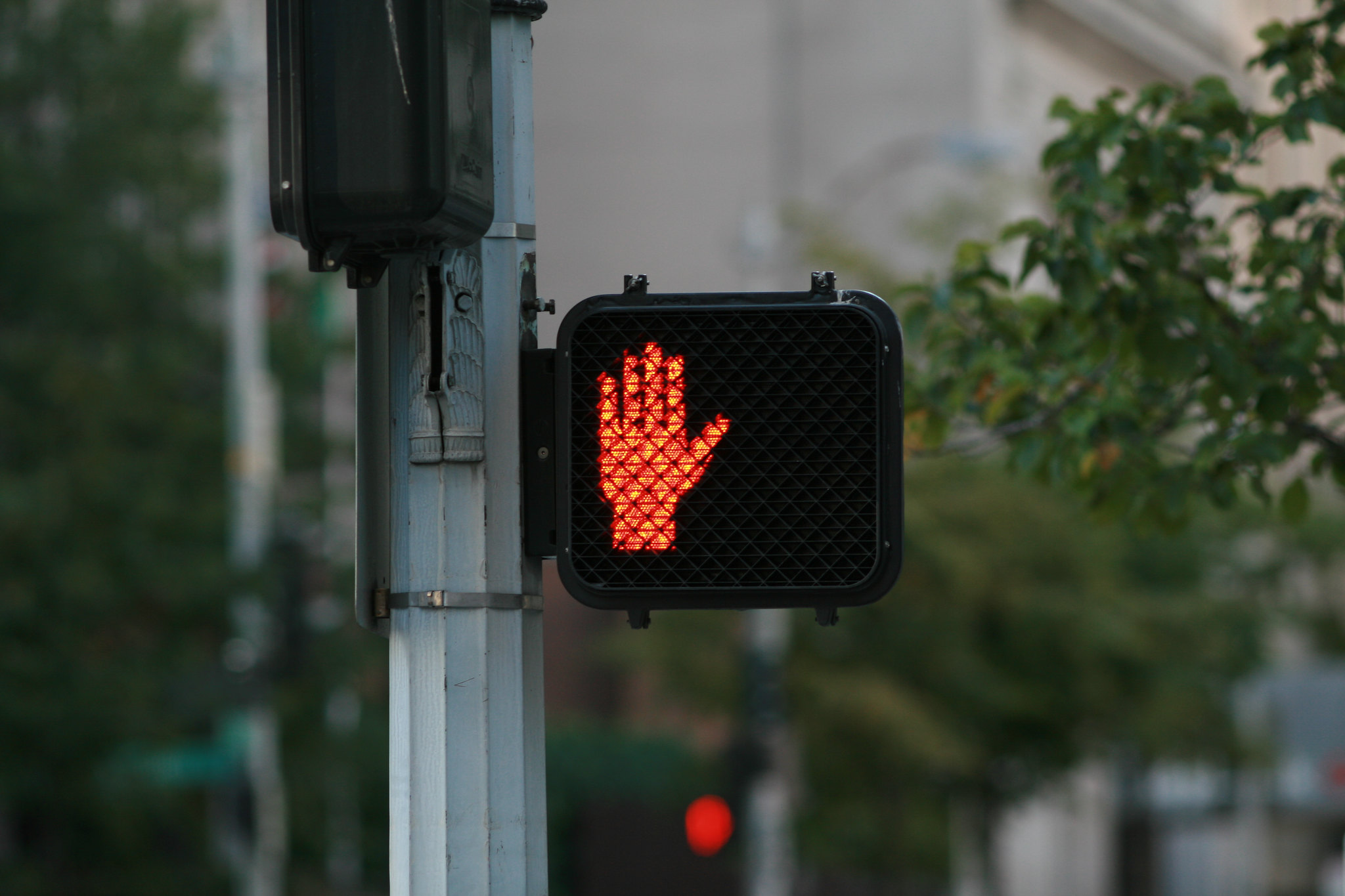 Michigan environmental groups and public transit advocates say they are baffled and dismayed by their lack of representation on a new state council created to help shape a vision for the future of transportation in the state.

Gov. Gretchen Whitmer’s Council on Future Mobility and Electrification, announced in February, was hailed by those groups as a major development in the state’s battle against climate change.

Autos are a big driver of carbon emissions, and the new office could play a critical role in transitioning the nation’s automotive heartland to electric cars, autonomous vehicles and other lower-carbon modes of transportation.

But the same advocates who initially cheered the concept were disappointed last month after Whitmer announced the initial appointments, which were dominated by representatives from auto companies and others in the industry.

The inclusion of transit and environmental voices is “hugely important” to a discussion on future mobility and electrification, said Sean Hammond, policy director of the Michigan Environmental Council. It’s especially critical as the governor implements her recently announced climate action plan that aims to make Michigan carbon neutral by 2050.

“It’s mind-boggling that that wasn’t taken into account in the new mobility discussion,” Hammond said, adding that the decision suggests that decarbonization isn’t a priority.

“To really look at and dive deep into mobility, you need people who understand things beside cars,” Hammond said. “That’s how you revolutionize mobility — by creating a system that works for everyone.”

The council is part of the also newly formed Office of Future Mobility and Electrification. It’s headed by Trevor Pawl, who previously worked with industry-friendly groups like the Michigan Economic Development Corporation and Detroit Regional Chamber of Commerce. It’s not immediately clear how the council and office will work together, and the plan is still somewhat vague.

Aside from facilitating the auto industry’s electrification, the office and council’s objectives include “enticing new investment and job creation” from tech companies that serve the auto industry, “ensuring the state is competitive in electric and autonomous vehicle manufacturing,” and “expanding Michigan’s smart infrastructure … to facilitate autonomous and shared transportation.”

While the charges are geared toward the auto industry, the council’s goals as they relate to new mobility are going to demand input from more than “automotive-centric members,” said Meagan Owens, executive director of Detroit’s Transit Riders United.

“For them to be the only component is showing a dangerous blind spot when it comes to what the future of mobility is going to look like,” she added. “It really in some ways threatens the state’s ability to be a leader in this area.”

It’s unclear what prompted the decision to exclude voices outside the automotive sector, and a Whitmer administration spokesperson didn’t respond to multiple requests for comment.

However, a lengthy press release announcing the project included statements from the governor and other Democratic leaders, like Lt. Gov. Garlan Gilchrist and Sen. Mallory McMorrow. None of them mentioned the potential environmental impact or new mobility. Instead, they focused on how the plan benefits the auto industry and spurs job growth, suggesting that political leadership has different priorities than public transit advocates and environmental groups.

Whitmer is quoted in the news release saying that Michigan’s economy and workers’ health “are directly tied to the health of our auto industry, [and] we will continue engaging in forward-looking policies to remain on the cutting edge of mobility and electrification growth in the state.”

“Since I was sworn in as governor, we have brought in historic investments to our auto plants, creating more than 12,000 Michigan jobs,” Whitmer added. “I will continue working closely with everyone who wants to grow our workforce and economy.”

The automotive industry is “a powerful entity” in Michigan politics, Hammond said, but he isn’t sure how the plan took shape.

“We’ve been at a loss on this, so I don’t really know politically what might happen behind the scenes to make this happen, but everything we’ve heard is that mobility is broader than just cars,” he said. “This appointment certainly does not reflect that commitment to new mobility.”

Hammond said he expressed his disappointment to Whitmer’s staff and was told that other voices would be present on “technical working groups” that are a part of the process, but it’s unclear what that may entail.

Owens also said that the discussions should include representatives for pedestrians, disabled people, seniors, bicyclists and a range of other stakeholders.

“We need to think about future mobility as a whole ecosystem of ways to get around and ways to get services to come to you, and not just new ways to move cars,” Owens said. “There’s such an incredibly narrow focus here — it’s very disappointing.”