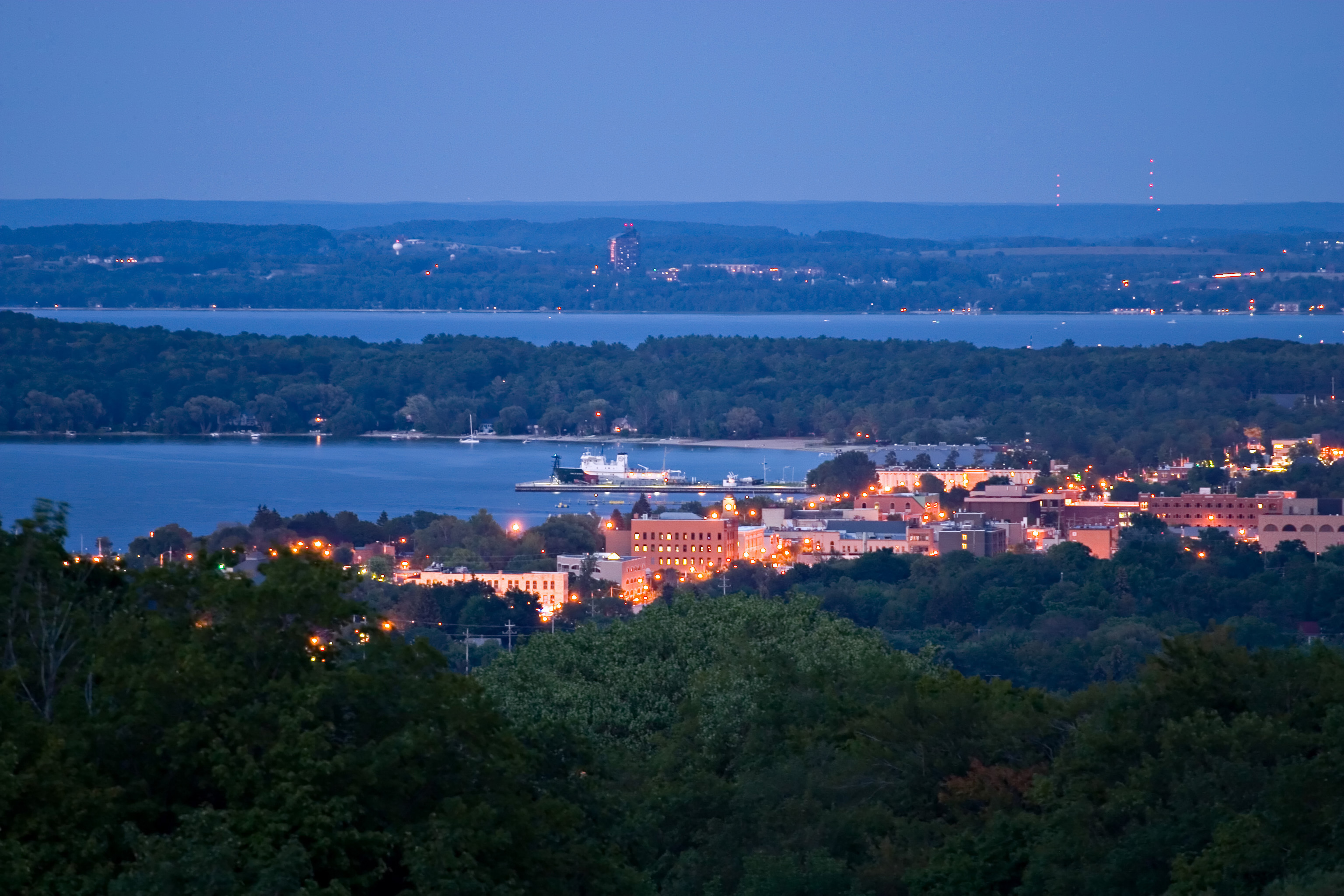 MICAN and Michigan Green Communities have compiled this list of climate actions (plans and goals) that communities are taking across the state.

This list is to help community leaders and activists move their town forward and help more Michigan cities take meaningful climate action. You can download a printable list here.

There are at least eleven cities and counties in Michigan with climate action plans, and two more cities have plans in development. At least nine Michigan communities have set clean energy or greenhouse gas reduction goals, and two have set 100% renewable energy goals.

At least seven of Michigan’s colleges and universities – some the size of small cities – have set clean energy or climate goals. The Army National Guard has set a goal for Michigan’s Camp Grayling base to be its first base to achieve net-zero energy use (and water use and waste production), with similar goals for Fort Custer and Selfridge Air Base.

In 2014, the Compact of Mayors was launched, and the mayors of Ann Arbor, Grand Rapids, Muskegon and South Haven have signed on to date, committing to set ambitious targets for GHG emissions reductions and transparent reporting to complement national efforts. In 2007, 30 mayors of Michigan cities signed the U.S. Conference of Mayors Climate Protection Agreement, committing to reduce climate emissions in their communities and to urge state and federal government to address climate change. While the targets in this commitment are now dated, it is useful to note the commitments of these communities to climate action.

A number of communities in Michigan have developed adaptation or resiliency plans to help prepare for the impacts of climate change, like more intense storms and heat waves. These plans do not address reducing communities’ GHG emissions, but that could be the next step.