For the first time in eight years, the three-member Michigan Public Service Commission will have a majority of Democratic members, including two former clean energy advocates.

The political shift comes as the state’s largest utilities begin plans to decarbonize their portfolios. While environmental groups have celebrated Gov. Gretchen Whitmer’s two appointments this year, the commission is constrained by state law in how aggressively it can push utilities to transition to renewables.

The commission can’t issue rulings based on climate change concerns, for instance, and must approve utility proposals based on what’s “reasonable and prudent.”

“At the end of the day, we’re not climate regulators, we’re economic regulators,” said Dan Scripps, who was appointed to the commission in February. “We are very much a creature of statute — our duties are fairly well defined by the Legislature. We are not a policymaking body.” 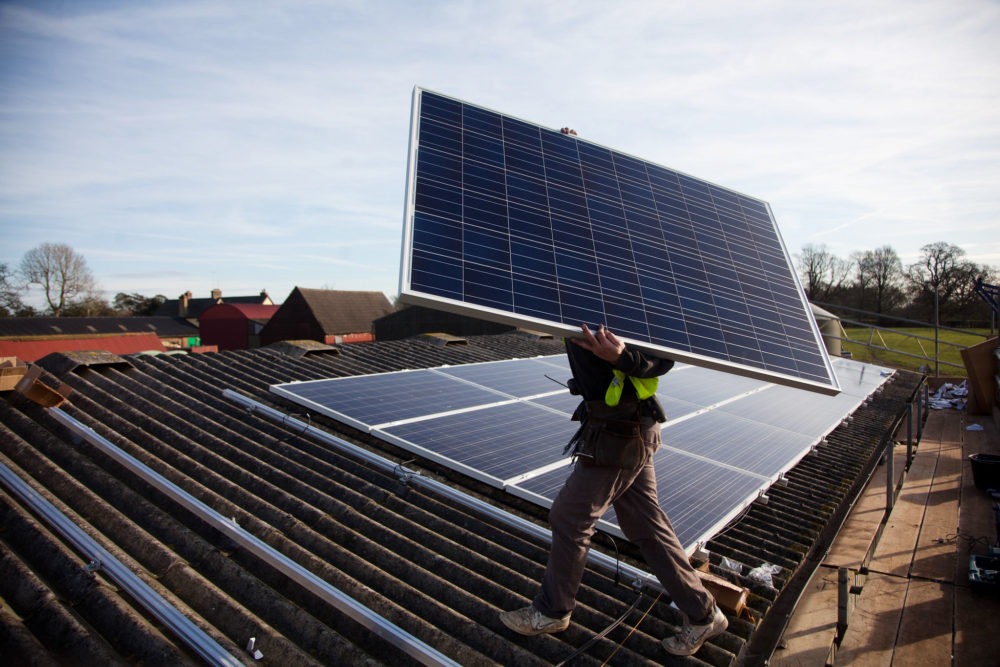 He added that utilities are transitioning to renewables in large part because of declining costs. Addressing climate change “is a direction we’re already sort of well on our way on,” Scripps said, referring to Consumers Energy and DTE Energy plans calling for 90% and 80% carbon reductions by 2040, respectively.

“There’s a level of continuity for what we’ve been doing in Michigan as opposed to any radical departure from the path we’re on,” Scripps said.

The Public Service Commission in June approved Consumers’ integrated resource plan that includes 6,000 megawatts of new solar capacity by 2040, along with demand-side programs like demand response and energy efficiency.

The commission is expected to rule on DTE’s plan in January, and advocates have raised concerns about whether the utility is transitioning fast enough to renewables.

Some of the modeling that goes into long-term plans must consider aspects like more diverse portfolios and stranded cost risks under stricter climate laws. However, these are just inputs in a modeling process, not a mandate from regulators, Scripps said.

Stanley “Skip” Pruss, who led the state Department of Energy, Labor and Economic Growth under former Gov. Jennifer Granholm, said integrated resource planning will be among the most important issues before the commission in the coming years, particularly as utilities are required to revisit them every five years.

Pruss said he’s “really optimistic” about the new makeup of the Public Service Commission, which takes effect in September.

“I think we have probably the most knowledgeable commission in terms of relevant expertise than we’ve perhaps ever had,” Pruss said. “It’s going to recognize the value and promise of the latest distributed generation technologies, the necessity to transition to zero-carbon energy sources, and to implement the kind of policies within the province of the commission that will accelerate the transition to clean energy.” 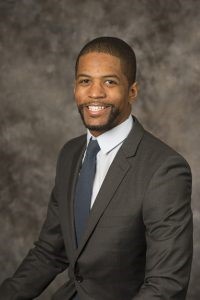 On July 17, Whitmer appointed Tremaine Phillips for a six-year term to replace Commissioner Norm Saari, a Republican appointee whose term expired this month. Phillips’ appointment is subject to the advice and consent of the state Senate. Phillips’ term would start on Sept. 9.

Pruss and others have praised Phillips’ expertise in energy issues. He is the director of the Cincinnati 2030 District, which aims to reduce emissions among participating members 50% by 2030 through energy efficiency in buildings, water consumption and transportation. Phillips was an assistant deputy director in the former state Department of Energy, Labor and Economic Growth and was an energy program associate with the Michigan Environmental Council.

Phillips deferred questions for this article to Whitmer’s office.

But Pruss said being a clean energy supporter isn’t the most important qualification for new commissioners.

“The bottom metric is expertise,” he said. “We want them to be objective. They don’t necessarily have to adopt any position of advocacy. The facts should speak for themselves.”

However, Pruss also wants to see the commission take a more proactive role in considering externalities associated with climate change.

“To the extent those costs are not reflected in rates and decision-making is really a market failure,” Pruss said. “I hope the commissioners take into account climate considerations to the extent they’re authorized to do that under law.”

In recent years, non-utility-owned renewable energy projects in Michigan have been a contentious topic for regulators. Particularly, power contracts through the Public Utility Regulatory Policies Act and customer-owned distributed generation have featured lengthy dockets at the Michigan Public Service Commission, some of which are still not resolved. And critics have noted that Saari, whom Phillips is replacing, is a former lobbyist for Consumers Energy.

“The reality is the commission is a regulatory body. It’s very important we have folks who understand how the advanced energy industry works, but there’s limitations” on what they can decide, Connolly said. “[Phillips] is someone who’s very thoughtful, really measured and tries to think about issues from every perspective. That’s going to be good for any of those [third-party development] issues.”