This piece by Kate Madigan, Director of Michigan Climate Action Network, ran as a guest commentary in Bridge.

Do you believe in fireflies? Kind of a silly question, since fireflies are real. We see them with our own eyes, wondrously blinking green in the summer night. We don’t use the words “believe in them” to discuss fireflies— mystical though they seem — because they are facts of our lives. 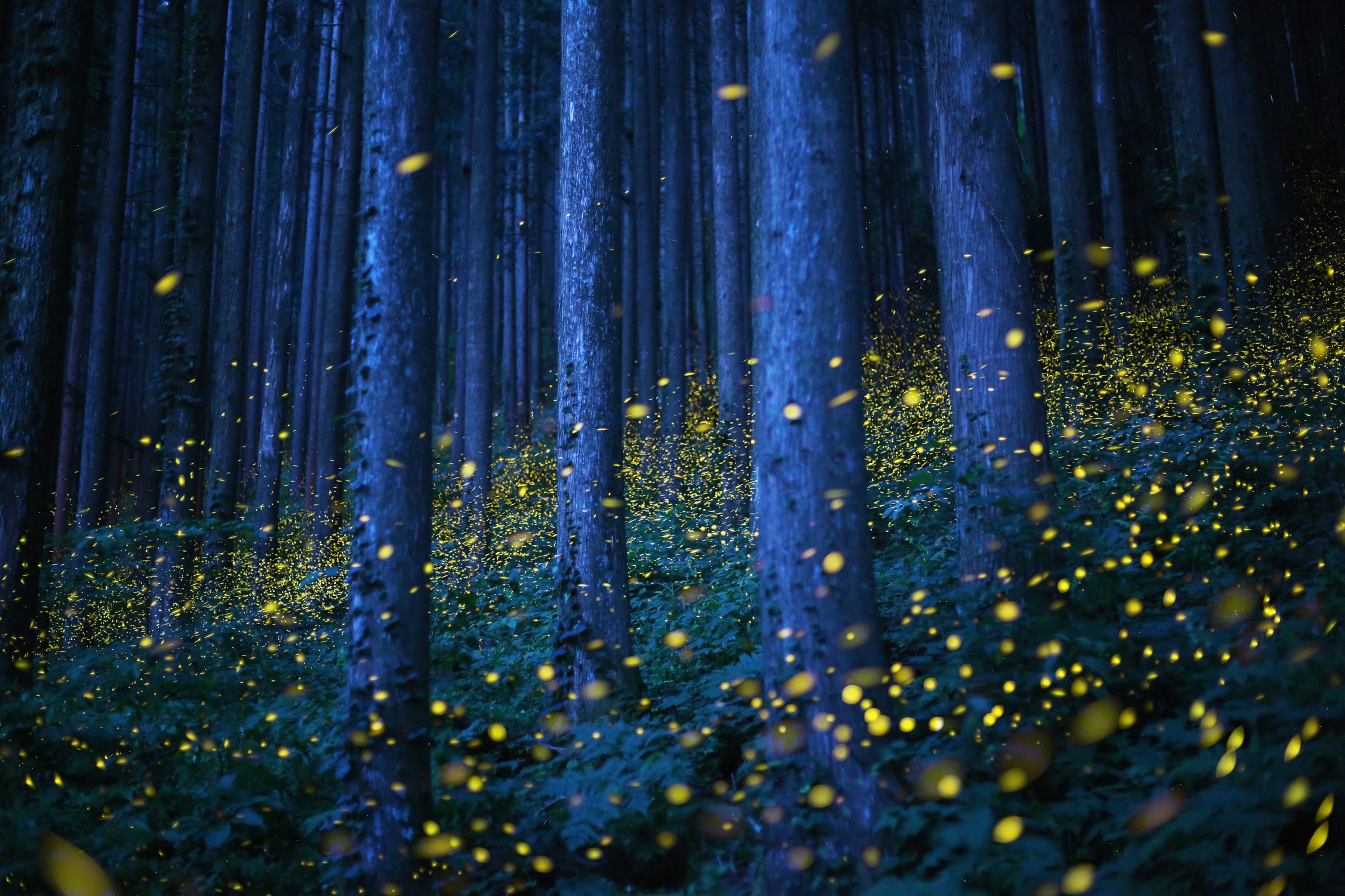 Another real thing we see with our own eyes is evidence of global warming. We see the overflowing and overheating Great Lakes, strengthening storms, breaching dams, record hot years, melting glaciers, raging wildfires, and much more. However, people still say “I believe in” or “I don’t believe in” climate change.

But we no longer have the luxury of viewing climate change as belief. Climate change is real and big, and we must deal with it in real and big ways. If we don’t, as the recent Intergovernmental Panel on Climate Change report showed, impacts will keep getting worse, and the planet we leave our children and generations beyond will be seriously damaged. They will struggle with great challenges we could have prevented.

The solution to global warming consists of many pieces, and Michigan now has an opportunity to do something real about one of the bigger pieces. The Canadian oil pipeline company Enbridge seeks permits to build a pipeline tunnel through the soil beneath the Mackinac Straits. When burned, the fuel within the pipeline will annually generate more atmospheric carbon than the COMBINED carbon emissions of the U.S.’s top-three most polluting coal-burning power plants.

The pipeline would be a major contributor to global warming for up to 99 years —the permit period Enbridge requests. But scientists tell us we must eliminate climate emissions in a few decades, and cut carbon emissions in half within 10 years.

ADD YOUR VOICE
Easily submit an official public comment to the MPSC here calling on them to consider climate change in their decision to approve moving the Line 5 pipeline into a tunnel.

The Michigan Public Service Commission, which is deciding the fate of the Enbridge tunnel pipeline permit, has the legal duty to decide if a proposed project will harm human health and the environment. With global warming as the single greatest threat to the health of our planet today, the commission must give this issue the weight it’s due.

Climate change can no longer be relegated to a side mention—an unfortunate but unavoidable result of the need to keep the oil flowing, noted with a sigh as we ink up the rubber stamp. Those days are past. Climate change must move to the center of the discussion and be a primary factor in the permit outcome.

The commission also has the duty to determine if feasible alternatives to the tunnel pipeline are available, and the answer is yes. The Pipeline Safety Advisory Board report found feasible alternatives to Line 5 more than two years ago. And fossil fuels are rapidly being replaced by electrification and renewable energy, which is now cheaper than coal, oil, natural gas, and nuclear.

With global warming as the single greatest threat to the health of our planet today, the Michigan Public Service Commission must give this issue the weight it’s due. - Kate Madigan, Director, Michigan Climate Action Network

As for oil consumption, automotive analysts expect sales of electric vehicles to surpass traditional vehicles in 2030. That shift would sharply diminish the need for oil surging through a pipeline in the Straits and would arrive with about 95 years left on the tunnel permit.

It’s tragic how successful the oil industry has been in bolting its fate to things like political party, patriotism, and even people’s faiths. But it’s time we remove those bolts and assess oil's contribution to climate change apart, on its own, for what it is. Global warming is a problem of physics. It is caused by human-produced carbon in the atmosphere. We have the power to slow climate change and reverse it.