Shutting down the pipeline would cut off the Upper Peninsula from its supply of cheap propane, but clean energy advocates say there are better alternatives for heating. 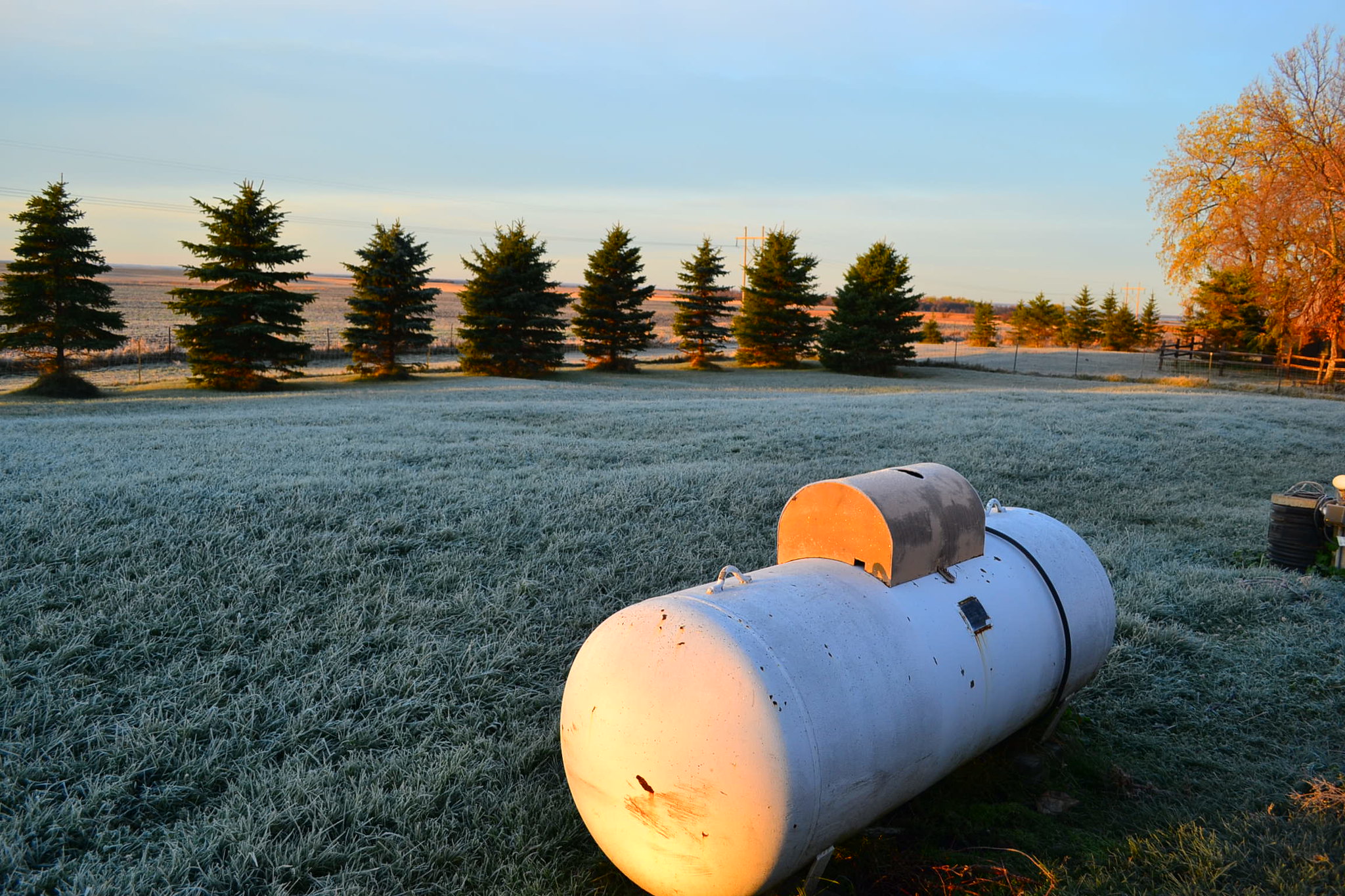 The impending shutdown of the Line 5 pipeline is bringing new urgency to the debate over transitioning Michigan’s Upper Peninsula from fossil fuel heating.

Since 1996, Line 5 has supplied propane to about 15,000 homes in the U.P., a sparsely populated region separated from the rest of the state by Lake Michigan and Lake Huron. Gov. Gretchen Whitmer issued an executive order in December to shut down the pipeline this spring where it crosses the Straits of Mackinac between the two lakes.

Enbridge is challenging the order and pursuing permits for a tunnel to carry a rebuilt line under the straits, but either of those efforts fails it could force propane companies to import the fuel by rail or truck, increasing household prices by up to $500 per year in a place with a high number of low-income residents who already struggle to pay heating bills without assistance.

“It’s interesting with the whole propane question — immediately people are like, ‘How do we get more propane?’” said Jim Lively, an organizer behind the Upper Peninsula Clean Energy Conference, a monthly series of virtual events spotlighting heat pumps, geothermal and wood alternatives. “All these ideas are better alternatives to being tethered to a pipeline that’s controversial at best.”

Conference sessions scheduled for Friday focus on propane delivery options and financing for clean energy in buildings. The events have been organized by a coalition of about 15 groups with representation from environmental, trade, tribal, academic and industry groups.

Separately, Gov. Whitmer’s U.P. Energy Task Force is expected to present its own report on propane alternatives next month, while the National Resources Defense Council and consulting firm 5LakesEnergy have also produced a report.

Among the proposals are increasing the use of heat pumps, which run on electricity and require dramatically less energy consumption than propane heating systems. Heat pump technology has improved in recent years to the point that geothermal and other systems can heat a home during the winter’s coldest days, said Douglas Jester, a partner at 5LakesEnergy who helped create the NRDC report and sits on the U.P. Energy Task Force.

Propane heating systems have around a 15-year life, and the region could gradually transition to heat pumps as residents’ old systems need to be replaced, Jester said. He noted that several utility cooperatives already provide incentives for homeowners to switch, but state regulators would likely have to restructure electric rates before a switch would make economic sense for its customers.

“It’s doable, but there’s still work that needs to be done,” Jester said.

It’s difficult to pinpoint the savings generated by a heat pump because of variables like the type of system, electric rates, and type of home, but he estimated a rough average of $500 per year. For a resident facing a $500 increase in propane costs, switching to a heat pump would save about $1,000 annually.

Others have called for the state to make it easier for residents to install home solar and distributed energy systems, partly by offering incentives for residents to make the switch. Heat pumps on average cost between $3,000 and $5,000, and solar systems can cost much more.

Lively said his coalition is aiming to discuss subsidies with some of the region’s policymakers. Advocates also noted that utilities would benefit from customers who switch to electric heat pumps, and suggested the companies or co-ops offer on-bill financing to help defray the upfront costs.

Advocates say the clean energy transition is essential not just for environmental reasons, but economic ones too. A clean energy transition could create long-term jobs as the peninsula’s 360,000 residents, 130,000 homes, and thousands of businesses make the switch. Heat pump installations would largely fall on existing local contractors, and the best job creation opportunities lie in construction for weatherization projects, Jester said.

Lively noted the long-term job creation stands in contrast to temporary jobs the new pipeline project would create. It’s those economic opportunities combined with the idea of energy independence that are drawing attention from people across the political spectrum, some of which aren’t foremost interested in “saving the planet,” Lively said. He pointed to the support of the Michigan Conservative Energy Forum and Michigan Trades Council.

“If there’s a job to be created in this, then the unions want to make sure that it’s local union jobs, so we’re talking with trades, talking with community colleges about training people, and that’s how you get more support to show,” Lively said.

The ideas could be a tough sell to residents who have used propane for generations, aren’t concerned about the environment, and have an “‘If it’s not broken then why fix it?’ attitude,” said Marquette Mayor Pro Tem Jen Hill, who’s also a board member with the Citizens Utility Board of Michigan.

“We have to stop using carbon and stop putting carbon in the atmosphere, but not everyone in the U.P. agrees with that or understands it,” she said.

She and Andrea Pierce, a citizen of Little Traverse Bay Bands of Odawa Indians, say the best way to change minds is for new systems to make a financial case.

“Can people make these changes and still have money?” Pierce asked. “People are just afraid of change, so let’s give them a better incentive to change. I think we can do it.”