By Margrethe Kearney and Kate Madigan -

Four expert witnesses just weighed in with the Michigan Public Service Commission about whether Enbridge should be allowed to build an oil tunnel beneath the Great Lakes. They used climate data to study the project’s environmental impact, a first under the Michigan Environmental Protection Act. 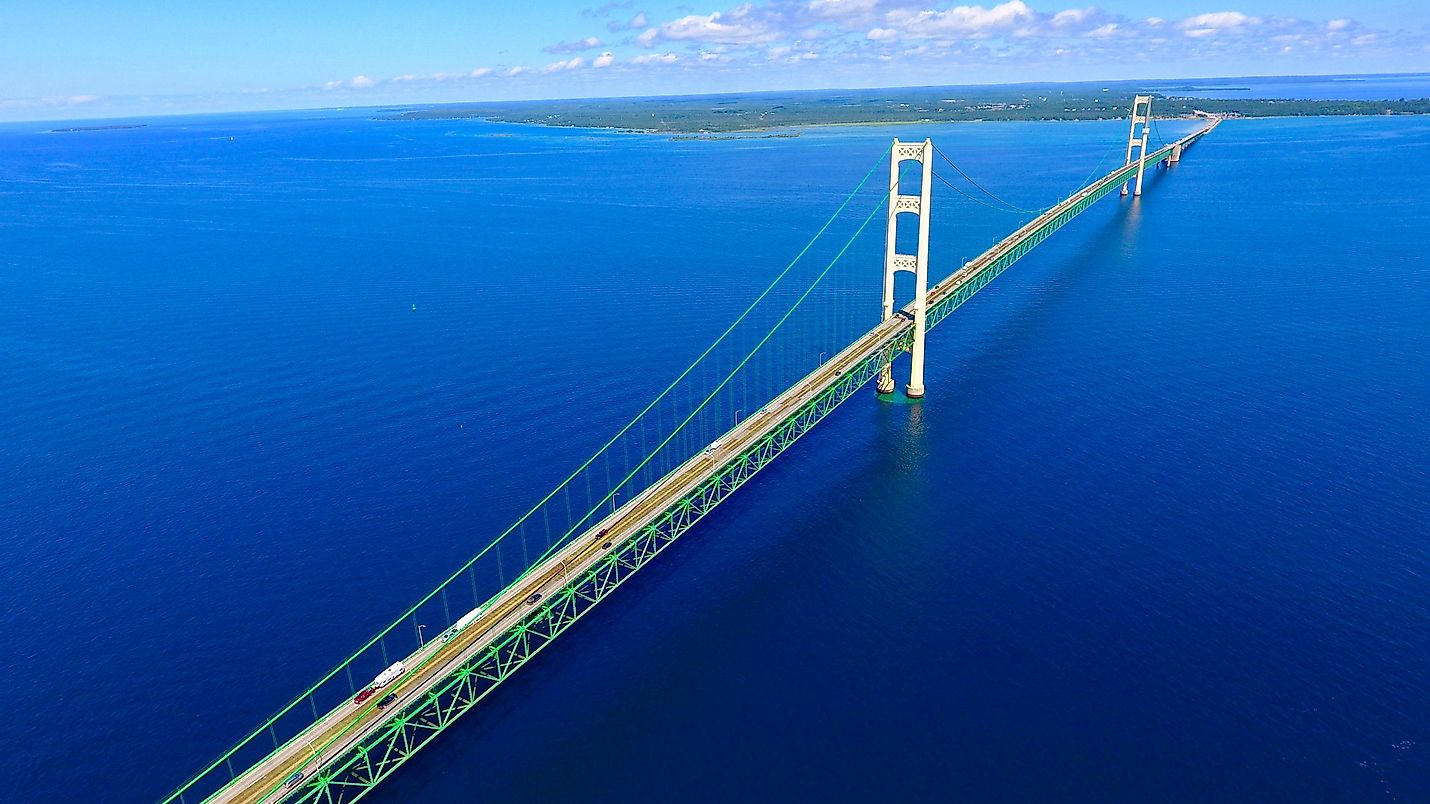 Their proof is convincing. Allowing this oil tunnel to be built will exacerbate the climate crisis. Make no mistake: shutting down Line 5 is the only way to protect the Straits from an oil spill.  But not replacing it is a feasible option, and would prevent billions of dollars worth of climate damage.

While these experts were preparing their testimony, metro Detroit was hit by its second 500-year flood in seven years, heatwaves in the Northwest killed hundreds of people, Hurricane Ida wreaked havoc on Louisiana and the East Coast, and the IPCC issued its latest climate report, which issued a "code red for humanity." There's no denying that we're in the midst of a climate crisis, it is already affecting our lives, and it is caused by the burning of fossil fuels.  Now is not the time to invest in more fossil fuel infrastructure.

The existing pipelines in the Straits are not safe. Governor Whitmer has ordered the Straits segment of Line 5 to shut down. The proposed oil tunnel has been positioned as a safe replacement. But the tunnel, if finished, would transport millions of gallons of oil across our state every day for up to another 99 years - emitting greenhouse gas emissions that will contribute to the climate crisis. MiCAN and ELPC teamed up last year to ensure that the proposed tunnel's climate implications are taken into account by the MPSC.  Enbridge battled tooth and nail to keep climate evidence out of the courtroom, but the Commission correctly recognized that greenhouse gas emissions are pollutants, and their impacts on Michigan’s natural resources must be considered. The testimony submitted yesterday not only demonstrates the magnitude of the greenhouse gas emissions attributable to the tunnel, and the devastating impact of climate change on Michigan’s natural resources, but also that there is a clear, simple, and feasible alternative: shut down the pipeline in the Straits, but don’t build the tunnel.

The following are some of the most important takeaways from the expert testimony:

1. The proposed oil tunnel would be a major source of greenhouse gas emissions. When compared to shutting down Line 5 and not investing in more fossil fuel infrastructure, building the tunnel would result in an estimated 27 million metric tons of CO2 emitted every year. This is the equivalent of adding 6.8 new coal-fired power plants or nearly 6 million new cars to the road in terms of greenhouse gas emissions.

2. The proposed oil tunnel will cost tens, if not hundreds of billions of dollars in net climate impacts as a result of the added emissions.  Using well known economic techniques, our expert determined that the proposed tunnel will result in net climate costs of about $1 billion per year, as well as $41 billion or more in climate costs from 2027 to 2070, and potentially considerably more – up to $160 billion.

3. The proposed oil tunnel project is inconsistent with state and international climate goals. Governor Whitmer pledged to make Michigan carbon neutral and to meet the Paris Agreement's goals, which include limiting global warming to 1.5 degrees Celsius above pre-industrial levels. To do this, carbon emissions must be reduced to zero by 2050.

4. Shutting down Line 5 and NOT investing in more fossil fuel infrastructure is a viable option. Enbridge ignored this option, unfairly limiting its consideration of alternatives to only those that involved continuing to transport petroleum via a pipeline in or under the Straits. Our expert concluded that electric heat pumps, a feasible and cost-effective alternative to propane space heating, can meet Michigan's energy needs in the Upper Peninsula without the use of propane.

5. Human-caused climate change is already affecting every part of the world, including Michigan and the Great Lakes region, as a result of increased greenhouse gas emissions. Climate impacts will continue to worsen if greenhouse gases continue to accumulate in the atmosphere and promote greater climatic change.

Many of us are already feeling the three climate impacts that are most concerning for Michigan and the Great Lakes region: higher temperatures, greater average precipitation, and more intense precipitation. These impacts hit home in a scary way, especially for our elderly and at-risk populations. If greenhouse gas emissions are not reduced fast, Michigan and the Great Lakes region would undoubtedly see a significant increase in extreme temperature-related premature deaths, as well as other adverse health effects. And those ticks you keep checking your kids for? If we don’t do something to curb our greenhouse gas emissions, that will only get worse.

6. To avoid the worst impacts of climate change, we must rapidly move off fossil fuels and end construction of new fossil fuel infrastructure.

Instead of spending billions to construct an oil tunnel that will result in billions of dollars in climate damage and untold human suffering, the most viable and sensible course of action is to shut down Line 5 and focus on cleaner, better energy alternatives. The existing Line 5 can’t stay in the Straits - but we can do better than replacing it with expensive, new fossil fuel infrastructure. Climate change is scary, and can make everything feel out of control. This is our chance to stop moving down the destructive path that got us to where we are, and start taking control of the problem.

Margrethe Kearney is Senior Attorney for the Environmental Law and Policy Center.

Kate Madigan is Director of the Michigan Climate Action Network.

The following experts submitted this testimony:

Jonathan T. Overpeck, PhD, interdisciplinary climate scientist and the Samuel A. Graham Dean of the School for Environment and Sustainability at the University of Michigan. Read full testimony here.