← Back to Michigan Climate Strikes 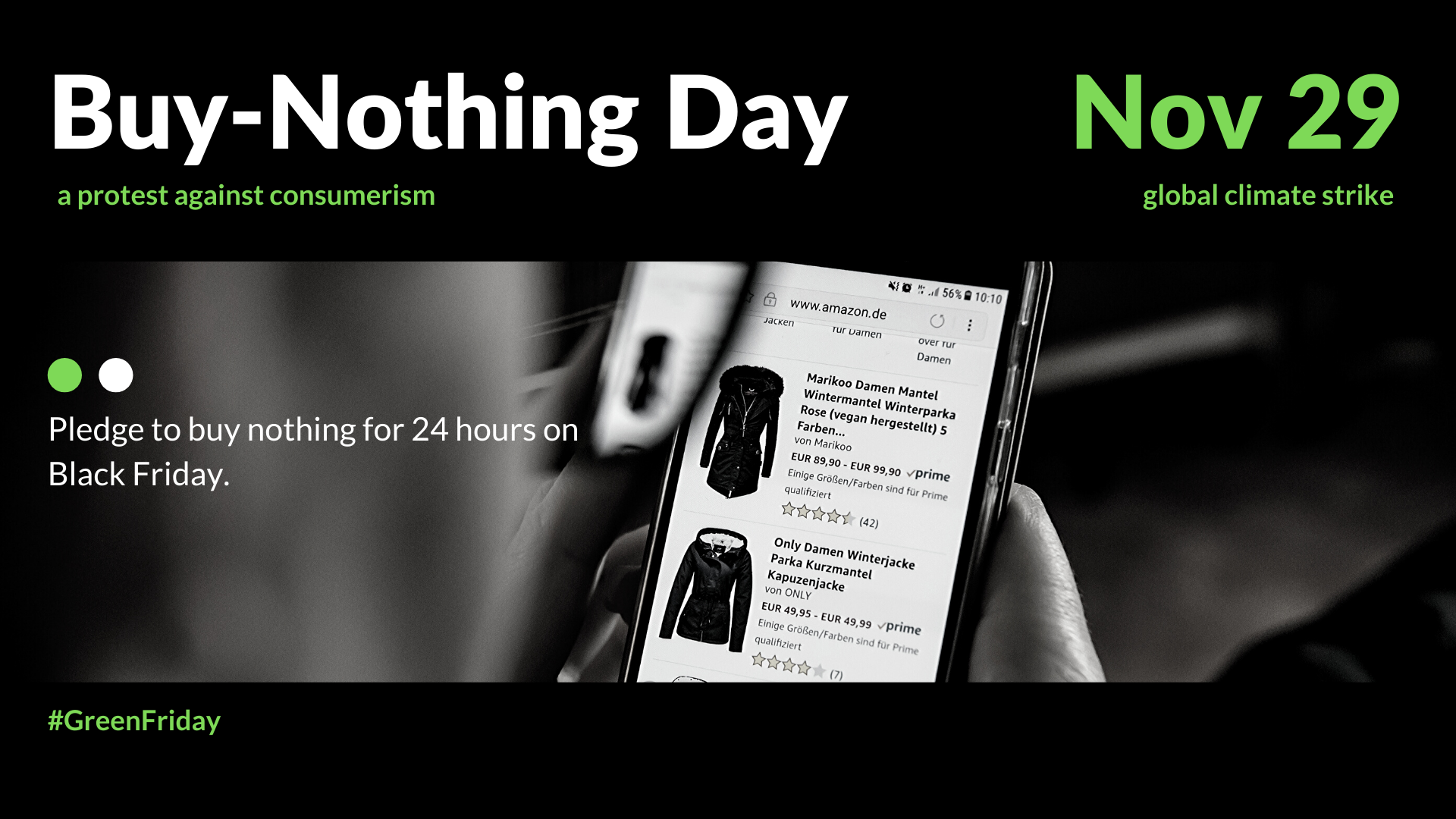 With the consequences of climate change becoming ever more clear and dire with each passing day, a new powerful wave of the climate movement has been swelling up over the last couple of years. Young people around the world have been rising up to defend our future, and have been going on strike – every week, all over the planet – for months. In the September Climate Strikes alone, 7.6 million people took to the streets with us.

But our movement isn't going anywhere. Now, we are preparing for the next wave of Climate Strikes.

Participate in the upcoming Global Climate Strike by pledging to not buy anything for 24 hours on Black Friday (Nov. 29), then tell us what you’re doing instead with a post including the hashtags #kzoogreenfriday, #greenfriday, and #globalclimatestrike! Check out the Facebook page and The Action Network page for this event as well.