Renewable energy is getting cheaper and more popular, even among Republican voters, and that makes now a better time than ever for conservative candidates to support clean energy policies.

That was the message at this week’s annual Michigan Conservative Energy Forum conference in Lansing, where Republicans rallied around renewable energy and free-market principles. The group formed in 2013 and has since spawned a 20-state coalition seeking a seat at the clean-energy table long dominated by liberal and environmental groups.

“Here in Lansing, we’re ground zero for this state-based conservative clean energy movement taking shape across the country,” said Conservative Energy Network President Mark Pischea. “If you’re a Republican elected official and want to take a bold position on clean energy, we’ll have your back.” 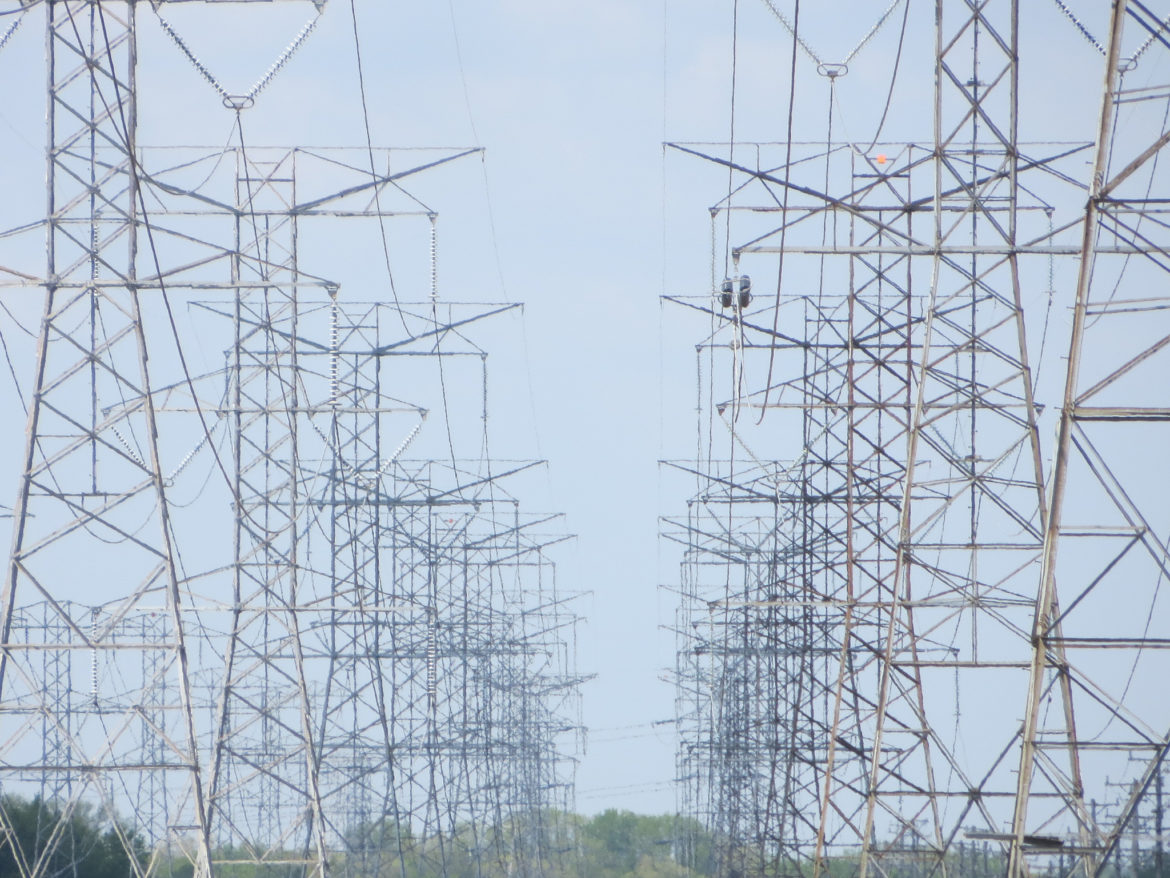 Here are four priorities as the group organizes around clean energy in Michigan and around the country:

Yes, state and federal tax credits helped solar and wind gain a foothold in the market, but those incentives are ramping down as unsubsidized renewables become competitive with coal and natural gas. Michigan utilities also eliminated renewable energy surcharges on customer bills years ago.

“The conversations we’re having now with legislators and party leaders is very different” due to declining costs, Pischea said. “If you dispel the myths like we are today, that’s a game-changer.”

“The biggest obstacles we face are a lack of education and cronyism.” - Mark Pischa, President of Conservative Energy Network

Market access for third-party, renewable developers is an ongoing fight at the Michigan Public Service Commission. Conservatives and clean energy advocates believe the private sector should have equal opportunity to sell power to regulated utilities. 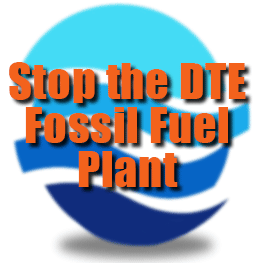 Wake up to the fact that voters like renewables.

Renewable energy is an increasingly important issue among Republican and independent voters and could be a factor in this year’s elections, Pischea said.

“We aren’t suggesting energy is a wedge issue like taxes, but it is becoming more important,” he said.

The results of a poll it commissioned will be released in the coming weeks. Similar polls in Ohio were criticized by Republican lawmakers this year, but Pischea said the divide among conservatives is “not as significant” as it was five years ago.

“The biggest obstacles we face are a lack of education and cronyism,” Pischea said.

The group’s biggest goal is getting the state legislature to separate power generation and distribution. Michigan Conservative Energy Forum executive director Larry Ward says this would create more choice and competition. Transmission and distribution lines to customers would remain regulated and monopolized through “one set of wires” owned by the utility, Ward said.

“This is a true free-market solution,” Ward said.

The group is in the early stages of behind-the-scenes work with legislators on the plan. While there may be interest in the House, the state Senate hasn’t taken up energy policy since 2016 when sweeping energy bills were passed.