How climate change is shaping Michigan 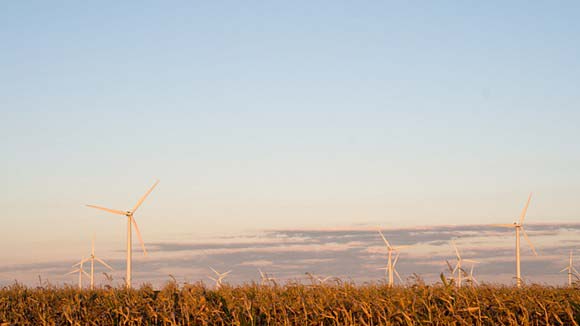 In the United States, the effects of climate change vary by state. In California, for example, climate change is believed to be exacerbating the region’s current drought. But in Michigan, the trend is for the weather to become both warmer and wetter. That’s according to Jeffrey A. Andresen, a professor of geography at Michigan State University, who also serves as a state climatologist.
“There are parts of the U.S. that have warmed significantly more than here,” he says. “There are even some parts of the U.S. where it’s a little bit cooler on average than it’s been in the past. But by and large, in most of the country — and most of the world — areas have warmed, especially over the last several decades.”

According to Andresen, Michigan and the Great Lakes region have seen an increase in temperatures of nearly 2 degrees Fahrenheit since the 1980s, and some projections predict it could increase to up to 7 degrees by the end of the century. Most of this increased temperature, Andresen says, comes in the cooler seasons — winter and spring, and at night.

Read the full article at MetroTimes.com