“The Corps has got to get this right” 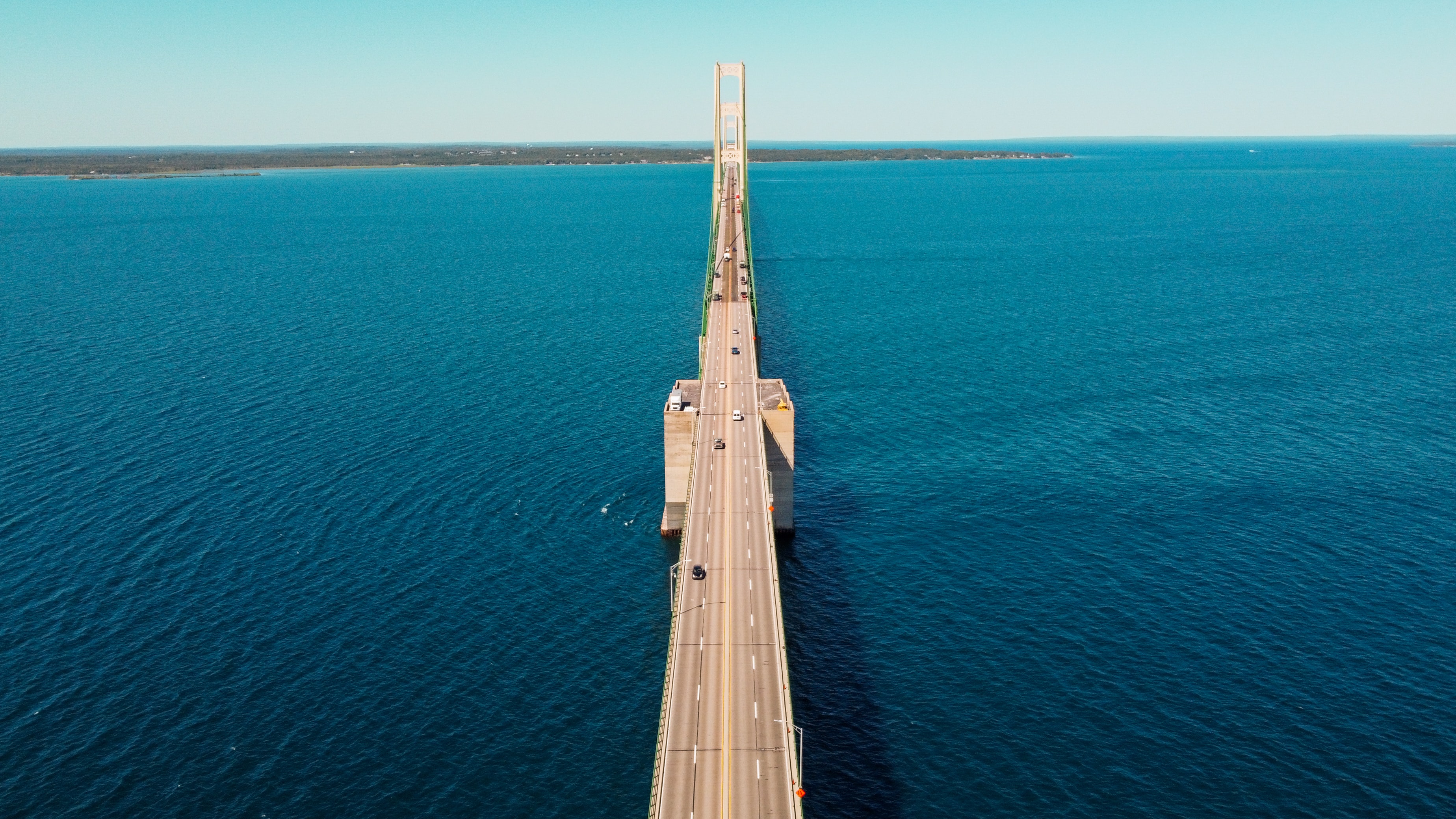 Lansing, MI. – Today, the Michigan Climate Action Network (MiCAN) and the Environmental Law & Policy Center (ELPC) filed formal comments on the proper scope of the environmental review the U.S. Army Corps of Engineers is conducting for Enbridge’s proposed Line 5 Tunnel Project. MiCAN and ELPC’s comment asserts that the Corps needs to consider alternatives that do not cross the Straits of Mackinac at all and that it consider climate impacts.

“This is an early stage, but the Corps has got to get this right,” said Scott Strand, Senior Attorney for ELPC. “If the Corps decides now that it will not do anything more than compare the environmental risks of the Tunnel with the environmental risks of the existing pipelines, the Corps will be doing both itself and the public a grave disservice. There is a lot of evidence that we don’t need Line 5, and existing oil transport capacity that avoids the Great Lakes altogether can meet the needs of downstream customers both now and in the future.”

MiCAN and ELPC also emphasized how central climate needs to be in the Corps’ review.

“It is the Corps’ responsibility to consider alternatives that support the demand for a rapid transition to renewable energy, not lock us into building more fossil fuel infrastructure,” said Denise Keele, Director Michigan Climate Action Network. “The MiCAN and ELPC comment urged the Corps to do a full life cycle analysis of greenhouse gas emissions, both the upstream emissions from oil extraction and the downstream emissions from refining and combusting the oil, and do that analysis for each alternative it considers. MiCAN and ELPC advised the Corps to use the ‘social cost of carbon’ to put a dollar figure on just what that oil is costing our society.”

MiCAN and ELPC are grateful to the many individuals and organizations who have also provided comment to the Corps to broaden its scope and include climate impacts. It could take up to a year for the Corps to complete the environmental analysis, and we expect the release of the draft environmental impact statement in Fall of 2023.