Consumers Energy Announces Plan to Phase out Coal by 2025

In a huge win for the climate, Consumers Energy announced its plan to phase out burning coal to generate energy by 2025 - 15 years earlier than planned.

This victory is thanks to the many organizations, municipal utilities like Traverse City Light & Power, and people in Michigan urging Consumers to shutter its coal plants. 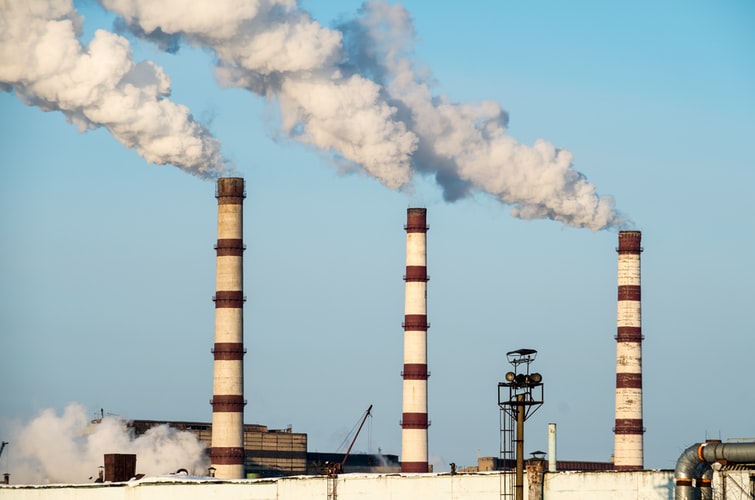 LANSING - June 23, 2021 – A broad coalition of groups released the following statements in response to Consumers Energy’s announcement that it will retire coal plants ahead of schedule as part of its 15-year power plan, known as an Integrated Resource Plan.

Earlier this week, environmental, community and legislative leaders called on Consumers Energy to take bold action with its plan to power Michigan homes and businesses, including retiring the J.H. Campbell coal plant in West Olive this decade and ensuring a just transition for workers and impacted communities.

“For decades, Michigan has spent billions on imported coal, and its demise as Michigan’s main source of electricity is finally on the horizon,” said Charlotte Jameson, program director of energy for the Michigan Environmental Council. “This historic and critical announcement from Consumers Energy to shutter coal plants ahead of schedule will improve the health of Michigan residents and protect our Great Lakes from pollution. However, we are skeptical of the transition to using additional natural gas to fulfill our state’s energy needs. We will be intervening in the case to put forward ways for Consumers Energy to more rapidly transition to fully carbon-free, clean energy, like wind and solar, energy efficiency, and battery storage.”

“With this exciting proposal, Consumers Energy has taken a dramatic step to reduce its use of coal in Michigan,” said Margrethe Kearney, senior attorney at the Environmental Law & Policy Center. “We look forward to reviewing the details of the plan and will continue to advocate for an equitable clean energy future that is good for the health and the pocketbooks of all Michiganders.”

“On initial review, we’re encouraged by Consumers Energy's plans to retire coal by 2025," said John Delurey, senior regional director, Midwest of Vote Solar. “However, the seemingly unnecessary purchase of existing gas plants is concerning. To meet Gov. Gretchen Whitmer’s goal of carbon neutrality, we need stronger investments in clean energy, including a hard look at the benefits of increased distributed generation. In addition, we plan to closely examine the specific impact that the proposed plan would have on disadvantaged communities.”

“We appreciate Consumers’ commitment to move beyond coal and not to create new fracked gas infrastructure, unlike DTE, who have used every opportunity to double down on coal and fossil fuels,” said Mike Berkowitz, Michigan Beyond Coal Campaign representative for the Sierra Club. “This is a vital step in addressing the climate crises and the health impacts of dirty energy generation. We hope that Consumers makes equally aggressive plans as they look forward to moving beyond fossil fuels altogether.”

“For far too long, Michigan has spent billions on imported coal that pollutes our air and water – Consumer Energy’s plan rightly acknowledges that with a welcome move to close major coal facilities by 2025,” said Nick Occhipinti, government affairs director for the Michigan League of Conservation Voters. “Wind and solar energy continue to be cheaper than fossil fuels and Michigan doesn’t need imported coal. In addition to making its own investments in clean energy, Consumers Energy should prioritize energy waste reduction and expanding rooftop and local community solar before investing in additional natural gas plants.”

"Moving off coal by 2025 is an important move by Consumers Energy, that can have positive impacts on Michiganders’ health by cutting dangerous air pollution, but this is only a half-step if they are going to replace coal with other fossil fuels like natural gas,” said Derrell Slaughter, MI Clean Energy Advocate for the Natural Resources Defense Council. “Gov. Gretchen Whitmer has set a goal of carbon neutrality by 2050 and to meet the necessary scale and speed of climate action, we should be seeing speedier timelines for new renewable energy, like wind and solar. Consumers Energy has strong potential to become one of our country’s top clean energy utilities — to get there, we urge the utility to be even bolder and protect ratepayers, public health and Michigan’s air, land and water.”