MiCAN has been advocating for this action along with thousands of Michigan citizens, organizations, and Michigan Tribes.

“We sincerely thank Attorney General Nessel for following through on her campaign promise and taking legal action today against Enbridge to shut down Line 5,” said Kate Madigan, director of the Michigan Climate Action Network. “Not only is this a crucial action to protect our Great Lakes from a catastrophic oil spill, it is a smart response to the clear science showing we must move off fossil fuels rapidly to address the climate crisis we are in.”

Madigan added, “This is what climate leadership looks like, and standing up to Enbridge shows the kind of courage we need from our leaders in this era. We sincerely thank Attorney General Nessel for doing what needs to be done now.” 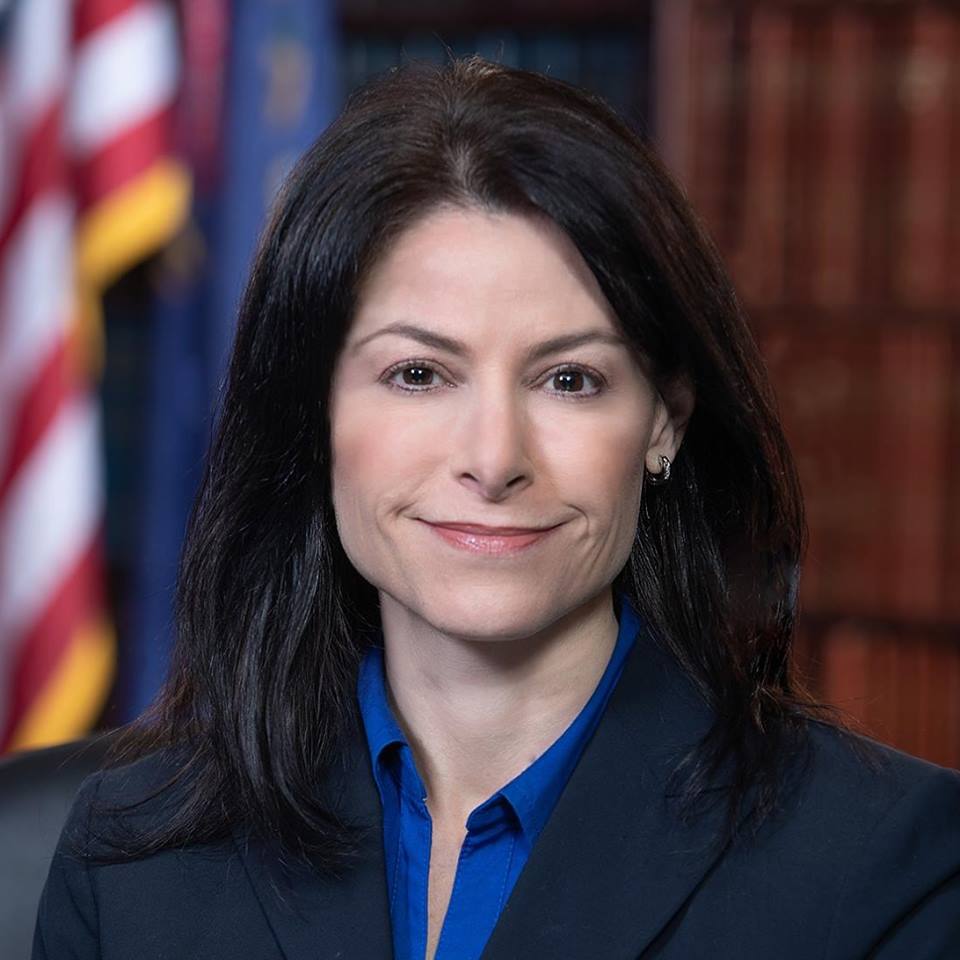 A series of scientific reports released this year has elevated the urgent need to move off fossil fuels to avoid the worst consequences of climate change. The United Nation’s climate report released in October 2018 called for cutting carbon emissions 45 percent by 2030, a more urgent timeline than previously understood.

Governor Whitmer issued a statement today in support of the Attorney General’s filing, and directed the Department of Natural Resources to do a comprehensive review of the easement.

“We applaud Governor Whitmer’s statement in support of the Attorney General’s action today, and hope that she will join this legal action and follow through on her promise to decommission Line 5,” added Madigan. “We know a tunnel will not protect the Great Lakes, and also would exacerbate climate change by extending the life of an oil pipeline at a time when we need to be transitioning quickly to clean energy.”

This marks a change from the past two months when the Governor was in negotiations with Enbridge for an oil tunnel to replace Line 5 in the Straits. A proposed oil tunnel attracted criticism from national climate leaders, including author and 350.org founder Bill McKibben.

Bill McKibben was quoted at a May 22 teleconference organized by the Michigan Climate Action Network, saying, “The existential threat of global warming should prompt Michigan and the world to veer away from fossil fuels, not “lock in” a massive pipeline tunnel that could carry oil through some of the world’s largest freshwater reserves for close to another century.”