The urgency of the climate crisis requires rapid changes at all levels. Educating candidates about the threats of and solutions to climate change so that they're well-informed is one of MiCAN's goals. 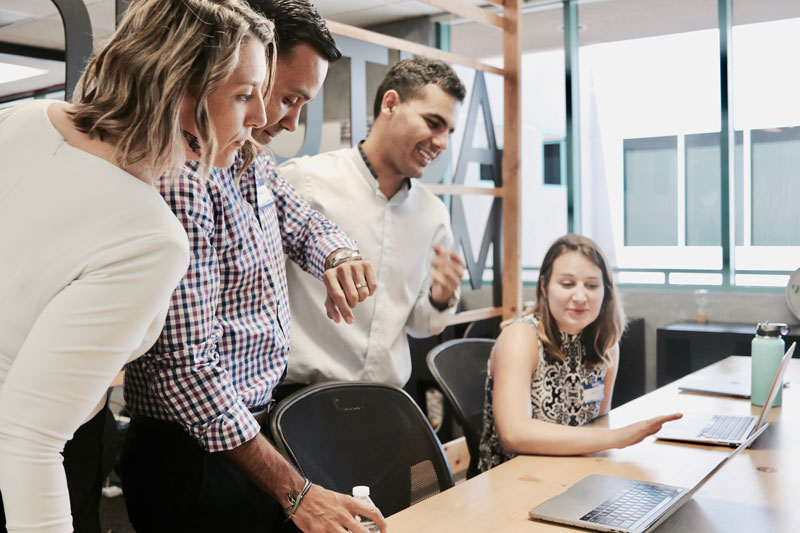 During the 2020 election season, MiCAN engaged in a Candidate Education project that we believe moved the needle for climate action. We developed a survey on climate and clean energy and sent it to all candidates for the Michigan House of Representatives. See our survey questions and the candidate responses below.

We also created and released three videos (see below) in the weeks before the election to educate Michiganders and candidates about climate and clean energy, to encourage people to vote, and to support Gov. Whitmer's climate action. We reached over 350,000 people in the weeks running up to the election. 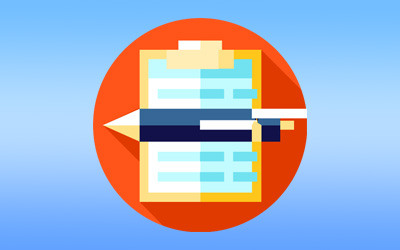 This is the survey sent out to all Michigan house candidates for the Primary and General Elections. 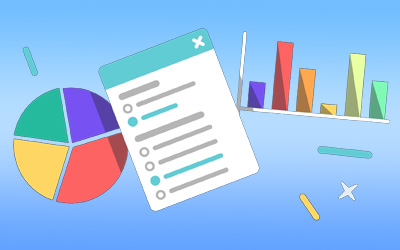 See results prior to the Primary Election

See the results prior to the General Election

By July 27, we had received 89 responses. We made these responses available on our website, shared them via email and social media, and shared them with coalition partners.

The week of September 27, 2020, we began reaching out by email, text, and US mail to all candidates on the general election ballot who did not respond to our survey. The week of October 11, 2020, we called every candidate who had not filled out the survey and either spoke with them or left a voicemail. We continued to update our results with any responses up to election day.

Photo by Campaign Creators on Unsplash